BHP Billiton has moved to assuage gas users' fears that it is warehousing its West Australian assets after the DomGas Alliance said company's focus on US shale over its WA projects should prove the case for the federal government to get serious about its "use it or lose it" policy. 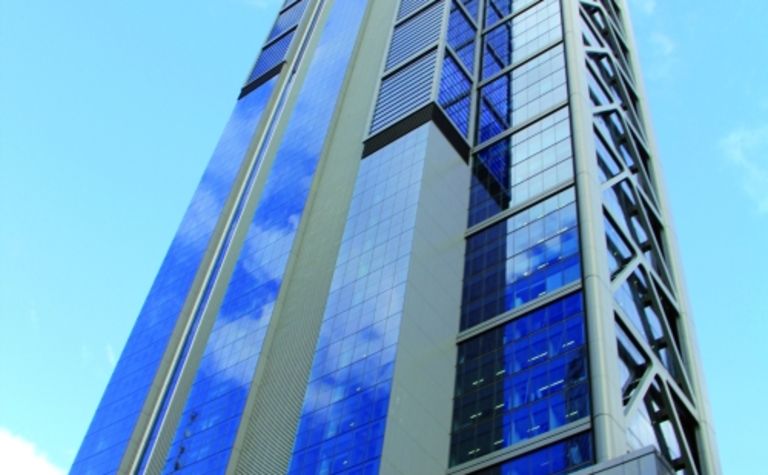 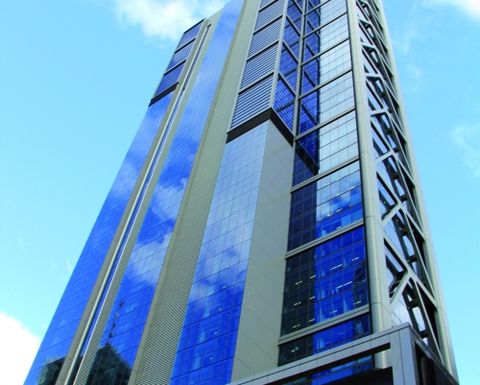 The Alliance said reports that BHP Billiton would delay developing its gas fields off the WA coast to focus on its US shale business prove without a doubt that oil and gas companies are hoarding hydrocarbons, and must be stopped.

DomGas Alliance executive director Matt Brown said that as "BHP has made its intentions perfectly clear", it's time for the federal government to follow through on its promise to crack down on producers "warehousing" reserves with a tougher "use it or lose it" approach to retention leases.

"The move means gas reserves that could profitably supply the domestic industry in Western Australia will be effectively warehoused for future supply at an unknown time to the export market," the Alliance said.

Brown said that BHP had been open about not pushing forward with its WA projects if there were better returns to be had from projects in its US portfolio, but he added that the federal law is already "perfectly clear" in regards to retention leases.

"There is no scope whatsoever for a company to put Australian resource projects on hold because they think they can make more money elsewhere," Brown said.

However, in a statement provided to Energy News, BHP said the company supplies almost 20% of WA's domestic gas market and is one of Australia's largest domestic gas suppliers.

"BHP Billiton is part of two of Australia's oldest and largest oil and gas projects in North West Shelf and Bass Strait and operates various facilities on- and off-shore around the country," the company said.

"BHP Billiton, as with all similar companies, continually evaluates the full spectrum of opportunities for our business in Australia, ranging from the potential to develop discovered resources to advancing exploration prospects.

"Australia is a core area for BHP Billiton's petroleum business and will remain so for decades in to the future."

Brown cited an independent report by Deloitte Access Economics that confirmed that reserves off the WA coast could be supplied to the domestic market while providing an appropriate rate of return to producers.

This, Brown said, is the sole test under federal retention lease laws.

"Oil and gas producers have no right to say they want to hold these reserves until sometime in the future when they can make greater returns from LNG exports," Brown said.

"The federal government and its advisers should stop making excuses and start ensuring the law is implemented as the parliament intended. This gas could and should be supplied into the domestic market to grow the Western Australian economy, create and protect jobs and support regional development."

WA's model, not its resources, fit for gas-fired recovery 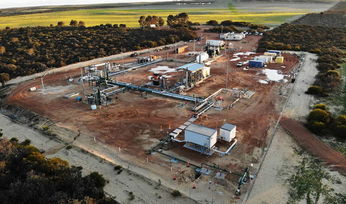 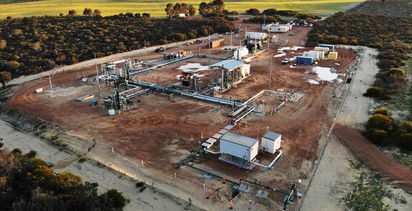