WOODSIDE has announced it expects to enter the front-end engineering and design phase of its proposed Browse floating LNG development in the middle of next year, signalling a delay. The major's joint venture partners in the project - Shell, BP, Japan Australia LNG and PetroChina - have all agreed to a revised schedule leading up to the FEED stage.

The revised schedule will take into account the "substantial shift in market conditions" which has presented the JV with an opportunity to seek significantly lower cost outcomes for Browse.

"The changes we are experiencing in our industry are starting to flow through our supply chain," Woodside CEO Peter Coleman said.

"We will use the time we now have to maximise long-term economic benefits for the development.

"The pragmatic decision was let's make sure that we get all of these things sorted out while we take the opportunity to go back to both the shipyard and the designers and the suppliers and make sure that they are starting to put some of these reductions in cost into the numbers that they're showing us.

"So while we're all very reactive to commodity prices dropping in the last month, of course suppliers are at different points in their own cycles of building that into their cost structure.

"We don't want to move forward with Browse at this point and miss the opportunity of locking some lower prices into our cost."

The West Australian reported last week that the JV had already approved FEED; however, when contacted by Energy News a senior Department of Mines and Petroleum official said it was the first they'd heard of it.

The newspaper said a formal announcement on FEED was expected by Woodside this week, which could coincide with the state and federal governments announcing an agreement on renewing retention leases over the Torosa, Brecknock and Calliance fields which expire on December 23.

Woodside applied for the retention leases' renewal in June.

DMP executive director (Petroleum Division) Jeff Haworth told Energy News last week that he could not put a timeline on when the retention leases' renewal - if they will be renewed - would occur.

Woodside has completed the basis of design and pre-FEED work for the development and is now proceeding with further strategic activities.

Additional activities to be undertaken leading up to FEED will include progressing primary approvals, managing the impacts of the maritime boundary changes affecting Browse retention leases and additional technical work to optimise and de-risk the development.

A final investment decision is scheduled for mid-2016.

Holding onto Sangomar majority after failing to find "quality" partner 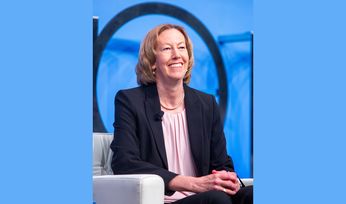 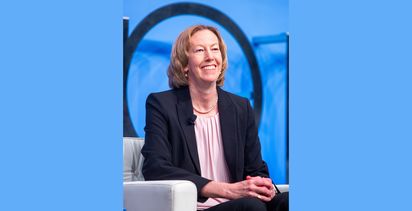