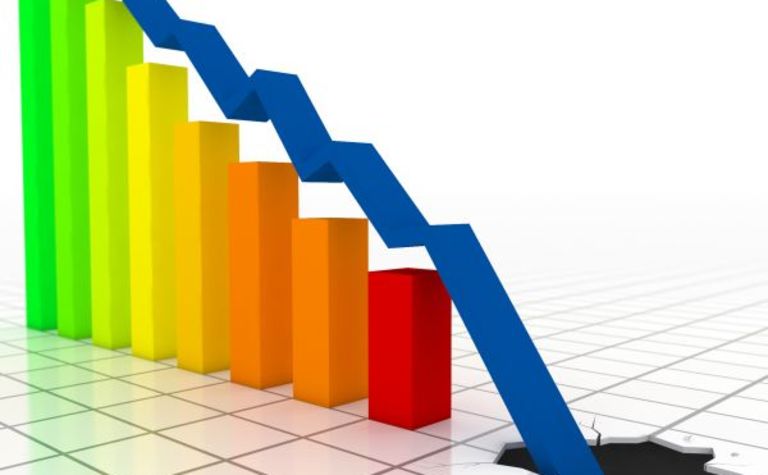 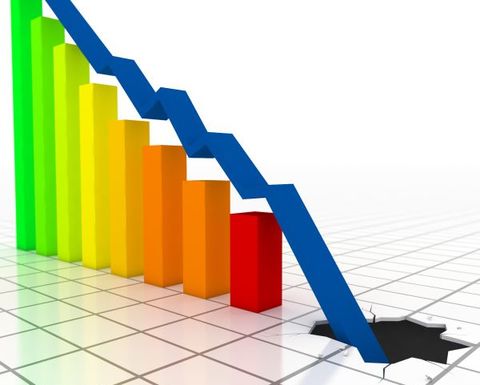 "As we get into 2015 we're expecting to see gas prices fall from the $US15 to $16 per million British thermal units down to around the $10 to $11 level," ANZ senior commodities analyst Daniel Hynes told the ABC.

With crude prices closer to $50/bbl this week, Haynes had grim news for the LNG projects which have not had a lot of capital sunk into them yet.

"If you're looking at a fresh project, with the very high capital costs they incur, a price of $14 or $15 [Mbtu] is needed," he reportedly said.

"So it does put a question mark over future expansions and greenfields projects, but the ones coming into commissioning and production are probably unlikely to be impacted."

Meanwhile, Citigroup has released research which shows that oil-linked LNG prices have become low enough to undercut US LNG projects - a delicious irony given the low-cost hype of the emerging American LNG scene last year.

"Even at current low US gas prices of about $US3 a million British thermal units, new supply from US export terminals would land in Asia at $US8.50, assuming tankers can pass through the expanded Panama Canal," the Australian Financial Review reported.

"But after the slump in crude oil prices to $US50, new LNG from oil-linked contracts would be even less, at $US7.20, Citi calculates, leaving a yawning gap to the $US8.50 to $US10 per MBTU needed for new Australian projects to break even.

"On Citi's numbers, only Darwin backfill - using new gas fields such as Petrel and Tern held by GDF Suez and Santos to supplement declining flows from existing ones - make the cut. Even the Papua New Guinea projects - both a third train at Exxon's PNG LNG and InterOil's Elk-Antelope venture - fall short of a 12 per cent return at oil prices $US10 above current rates."

"From our discussions with customers up in Asia, most are fully contracted until 2021 to 2023," Koenders reportedly said.

"If you think that LNG projects have a four to five-year build time, then most customers are not looking for incremental long-term contracts until 2016, 2017 or 2018."