THE gas sector grouping has among the highest rates in the country of musculoskeletal injuries, costs to the injured worker and return to work probability, and among the lowest average delay of referral time for treatment and of the actual treatment duration time. 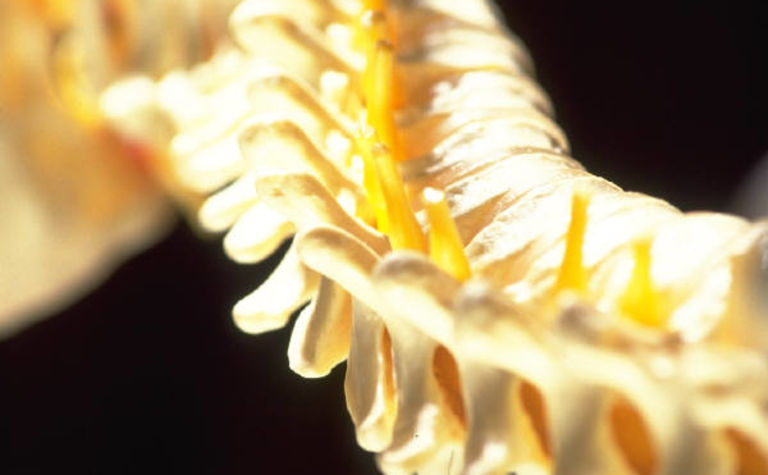 These statistics have been revealed by organisational health group Konekt.

The Konekt report analysed 113,000 cases of workers compensation and non-compensable cases over a six-year period. Musculoskeletal injuries represented the largest workplace injury category, and back injuries accounted for almost one third.

Australia's electricity/gas/water/waste services sector has a high incidence of back injuries, but the return to work rates are among the highest, Konekt's report revealed.

While Australia's mining sector overall incurs the highest treatment cost per worker, with the longest average treatment duration, the return-to-work rate is higher than the Australian average, according to Konekt.

Konekt found that the average cost for an injured worker in the mining sector was $3659 - the highest of all industries in the report; while the average delay to referral (for treatment) was 33 weeks.

The mining sector overall has an 88% return-to-work rate, compared to the Australian average of 87%.

Pandemic impact takes its toll in 2021 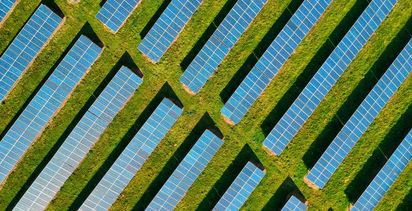 Labor will have its renewables with a side of gas