GLOBAL Wind Day might have slipped off the Australian Prime Ministerial calendar this year, but it did not escape the notice of the European Wind Energy Association, which says clean wind energy is one of the fastest growing industrial sectors in the world, attracting $US100 billion ($A140 billion) in investment in 2014. 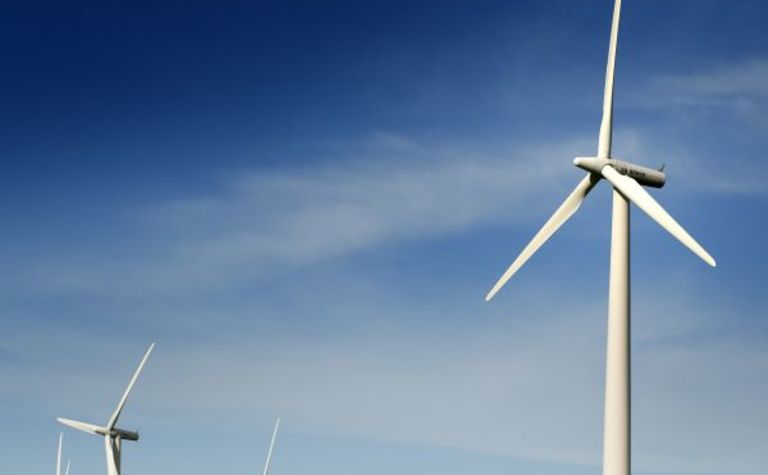 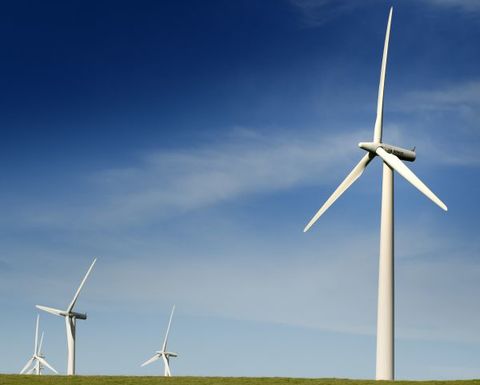 Global Wind Day, which occurs on June 15 each year, was established by the sector as "a day for discovering wind energy, its power and the possibilities it holds to reshape our energy systems, decarbonise our economies as well as boost jobs and growth," EWEA said.

It says wind energy is now a mature, mainstream industry that is accepted the world over.

"Not only is wind power beneficial for the environment but it is also a cost-competitive energy source with onshore wind power challenging conventional energy sources in a number of markets across the globe," Bartosik said.

"As businesses become increasingly aware of the progress in technology and falling costs, we are seeing a rapid change in investment patterns.

"Companies like IKEA pave the way for a fossil-free future and give an important example for others to follow."

And despite the Prime Ministerial pain, caused by the visual pollution of a single "ugly" 600 kilowatt wind turbine on Rottnest Island, Western Australia, he cycled under a few years back, wind energy has found popular support.

In WA the suddenly controversial Rottnest turbine, jointly funded by the Howard and West Australian governments and opened in 2004 to power the island's desalination plant, meets 30% of the island's power needs and saves around $350,000 per annum.

It has previously not attracted any complaint or caused any reported health problems.

In Victoria the state government has completed changes to its planning scheme for wind farms that will cut red tape and help to attract investment to the state.

"This obviously represents a big opportunity for the state's economy, which is not lost on the Victorian government," Marsh said.

"The changes announced by Planning Minister Richard Wynne will save time and money for the government, and for the companies building wind farms. This will ultimately translate to lower power prices for consumers.

"It is great to see Victoria open for clean energy business."

Marsh said Australia already had some of the strictest standards for wind farms in the world, and the same checks and balances would continue to apply for noise, environmental protection and engagement with the local community.

"The changes simply mean a more streamlined process and a central point of contact which will make everything much easier and reduce the burden on regional councils which may not have the resources to manage a wind farm," he said.

The 2015 poll from the Lowey institute, released this week, recorded the third successive rise in Australians' concern about global warming and support for renewable energy.

Half the adult population agreed that global warming is a serious and pressing problem, and 63% want the Commonwealth to commit to significant reductions so that other countries will be encouraged to do the same.

Presented with seven possible sources of energy and asked which one will be the nation's primary source of electricity 10 years from now, solar energy was by far the highest-ranked option with 43% tipping it as the fuel of the future.

Coal was selected by only 17%, while 13% think nuclear energy will be our primary source of electricity 10 years from now. Gas (10%), wind (7%) and hydroelectric power (6%) rounded out the energy sources. 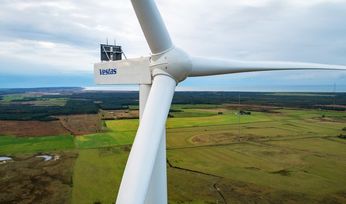 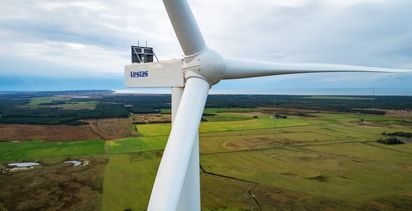 Slugcatcher and the effects of scarcity on price