WHILE a detailed roadmap to unlock northern Australia's riches was missing from the White Paper into the development of Australia's north, a lot of work to that end has been done by Armour Energy and global consultancy Accenture. 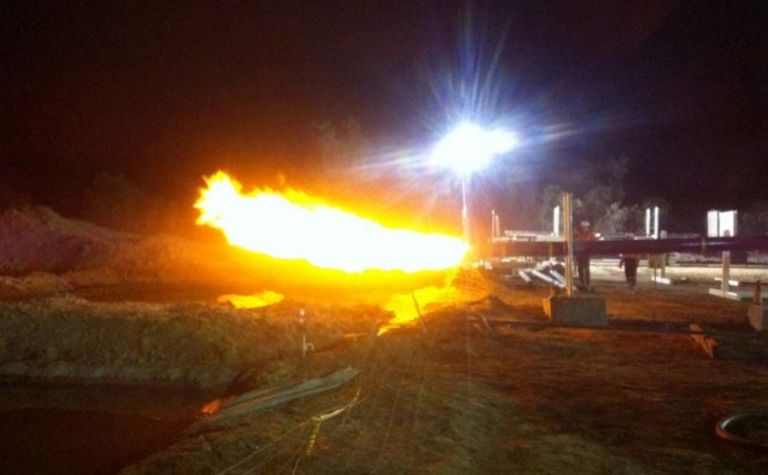 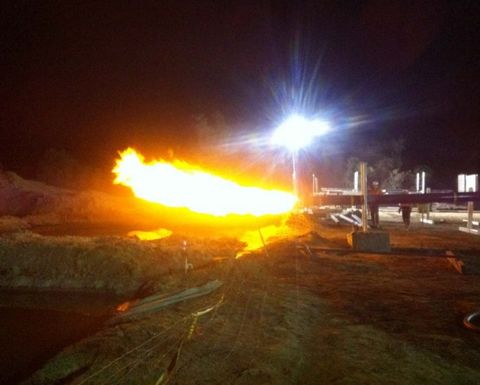 The pair recently collaborated on a joint paper that concluded that if the oil and gas industry wanted to unlock the potential riches of northern the Australia companies needed to put more effort into collaborating and the government needed to get the policy settings right to spur on innovation and productivity.

Armour has already spent millions drilling wells in frontier basins in the Northern Territory and Queensland in a chase for oil and gas.

It and Accenture believe northern Australia might develop into a driver for the future prosperity of Australia.

Accenture managing director - energy Nicholas Heyes said while the Cooper, Gippsland and Carnarvon basins had served Australia's oil and gas needs well for decades, the experience of unconventional developments over the past 20 years showed how quickly the oil patch's focus - and fortunes - could change.

With a lot of effort being put into exploring the northern basins, after more than 20 years of effective disinterest, Heyes said the potential for a transformation to take place in the north needed to be prepared for, especially given recent concrete moves to connect the NT into the east coast gas market.

The Top End has a significant conventional resource base and an emerging unconventional story, and

Darwin has started to establish itself as a LNG hub with centres of excellence and supply bases.

Heyes said given northern Australia was close to the Asia-Pacific market, where demand for energy and could grow at 7% per annum, this was the time to think about how it might be developed, the challenges developments might face, and what lessons could be learned from the past 20 years of the global experience.

He said industry and governments needed to think about how the developments of tomorrow might unfold, so the costly duplication seen at the Gladstone LNG plants or the Pilbara iron ore mines over the decades could be avoided.

"Development of these resources would generate significant value for the nation, but most importantly help develop the local community, its economy, and the opportunities for its people," Heyes said.

"It will help sustain the oil and gas industry in Australia as well."

Heyes said the Queensland CSG industry had generated $500 million in royalties, more in taxes, had generated tens of thousands of jobs and placed Queenslandd at the forefront of CSG technology in the world, and that there was no reason that could not be replicated in the NT, Far North Queensland, and even Western Australia's northernmost basins.

Australians should look at the lessons of the US shale revolution, which was triggered by tight supply and high prices. US shale is tipped to generate $US170 billion in gross economic output by 2025, little more than 20 years after its inception.

Innovative exploration and production techniques, access to capital, infrastructure and equipment, all conspired to "supercharge" the US shale space, enabling an entire new industry to be created.

That industry has led to lower energy costs and increased gas use demand, revitalising the US manufacturing space and reducing carbon emissions by shutting down coal mines and power plants.

Heyes said innovation was the major value creator in the US, because the US had an issue with gas shortages and had developed a solution to that problem.

"This innovative technology approach, combined with Australia's can-do attitude, can now be harnessed to help northern Australia develop its resources and economic potential," he said.

However, Australia is under-represented in the oil research and development space, lagging behind the US, Norway and Canada.

Historically Australia owns just 4% of core oil and gas patents, while Norway, which prioritises R&D investment under a government-driven innovation agenda, is a global leader.

The Norwegian government recognised that service providers had 80% of all patents, and 60% of deployed patents originated in services companies, and was actively involved in developing that county's equipment and services sector to make it a world leader.

Heyes said the Australian government should examine its approach to incentives for R&D, including giving extra credit for opening new basins.

He suggested forward-looking governments could provide tax incentives and award points to operators for R&D and knowledge transfer to local companies which were taken into consideration during licencing rounds.

"For example, member companies of Canada's Oil Sands Innovation Alliance have shared 560 distinct technological advances and innovations, collectively these cost about $900 million to develop, but shares among all the individual companies really reduced their R&D costs," Heyes said.

However, before Australia could seek to unlock its riches it needed to overcome its lack of competitiveness, Heyes warned.

The nation has slipped in the past four years, to rank 128th for regulatory burden, 137th for hiring and firing practices and 135th in the rigidity of wages out of 148 countries assessed by the conservative Swiss-based World Economic Forum.

Higher energy prices masked the full impact these issues in Australia for many years, allowing the LNG boom to take off despite the high costs, but that will not happen in northern Australia, especially in an era of low oil and gas prices.

"The good news is that this [skills] capacity has been created and can be directed towards the development to northern Australia, and because we are coming off that peak of development there is the potential to utilise that potential much more cost effectively," Heyes said.

That, though, will require Australia to learn the lessons of the North Sea and Gulf of Mexico by establishing an industry group of operators and service providers to accelerate the collaborative process.

In the UK, the Logic alliance provides a mechanism for standard industry solutions in the North Sea, such as a common structure for contracting and tendering.

Heyes said companies could also work to optimise the development and use of infrastructure in northern Australia, something the Gladstone LNG proponents only started to do at the 11th hour by sharing some pipeline infrastructure.

He also wants the industry to "go digital", adopting the so-called Internet of Things, predictive analytics, and mobility technologies, which can reduce costs and the number of staff needed on the ground.

He said the federal, state and territory governments should develop a joint industry working group, similar to PILOT in the UK, to enable development of Northern Australia's hydrocarbon resources.

"The government should also look at the tax and royalty regime to incentivise development in uncertain environments," Heyes said.

He said the idea of royalties should be scrapped early in the development cycle, as Norway had done, to focus on a profits-based tax system.

Heyes said South Australia had recognised this and already made changes to loosen-up lease area requirements to allow unconventional exploration.

With Aubrey McClendon, arguably the father of the US shale revolution, recently confirmed to be looking to buy into the Greater Macarthur Basin, Heyes said the "right people" were now looking at Australia, but there was a long way to go before development options could be finalised.

There are challenges, but the prize is worth it, he said. 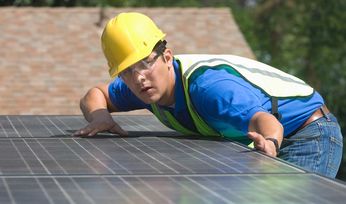 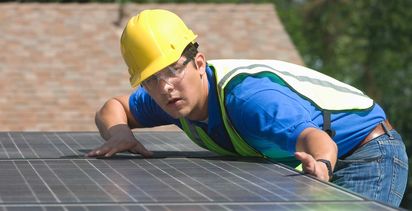