STRIKE Energy says it should be able to double flow rates from its Klebb-1 deep Cooper Basin coal pilot following completion of a pump upgrade and fraccing program. 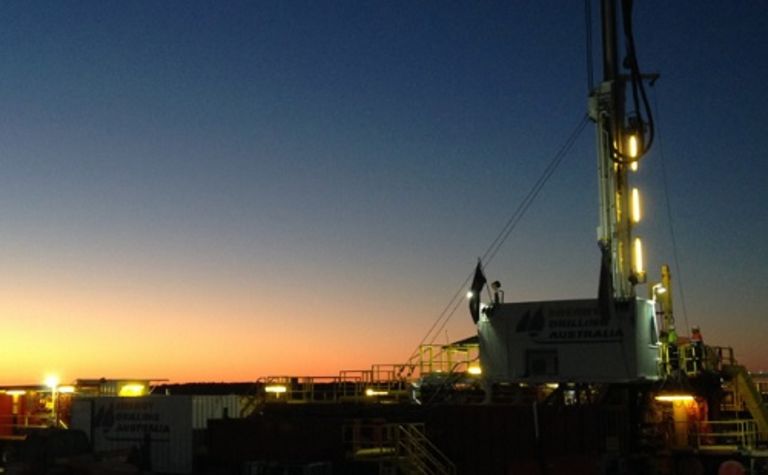 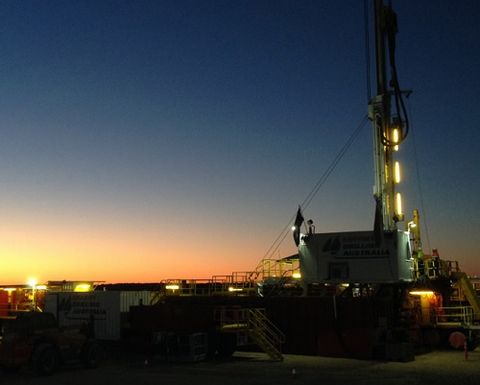 Strike, which owns 66.7% of PEL 96 with Energy World Corporation (33%), is attempting to unlock the gassy coals of the Vu formation to support gas sales into the east coast gas market.

The maximum combined water flow rate Strike have been able to achieve from the Klebb wells to date is 900 barrels of water per day, but with the completion of the workover program it expects to double that rate, accelerate reservoir pressure reduction around the Klebb-1 well in particular and provide comparative data on fracture stimulation performance.

The Vu Upper zone at Klebb-2 and Klebb-3 will be fracture stimulated pumping double the volume of fluid and proppant as used at Klebb-1.

The current downhole jet pump assemblies will be used in Klebb-2 and Klebb-3 having a dedicated surface pump allowing the wells to be run at the maximum pump capacity and the stimulated completions are expected to result in substantially higher productivity.

To prove the viability of the project Strike needs to establish a commercial gas flow to surface for the first time.

The coals are undoubtedly gassy, and the water flows, but without proving gas flow rates Strike can't take the project to the next level.

At Klebb-1 the existing jet pump will be replaced with a rod pump to allow fixed water production rates to be maintained at lower reservoir pressures and will also facilitate downâ€hole gas separation, further reducing backâ€pressure on the well.

The maximum water rate attainable with the beam pump is expected to be similar to the rates achieved with the jet pump of around 500 bwpd.

Strike says the frac spread is rigging up on Klebb-2, and should start work on Friday.

Flow back of the Klebb wells will commence immediately following completion of the fracs and the downâ€hole jet pump completions will then be run in the wells once the preliminary cleanâ€up flow has been completed.

A rig is planned to commence the work over of Klebb-1 this weekend, pulling the tubing, packer and jetâ€pump assembly out of the well and running in larger tubing and the rodâ€string for the rod pump completion.

It confirms early observations that the well is connected to a substantial but finite reservoir volume and water inflow from the reservoir is manageable.

Flow testing of the Le Chiffre-1 well is planned to restart late in July once additional water storage capacity is established. 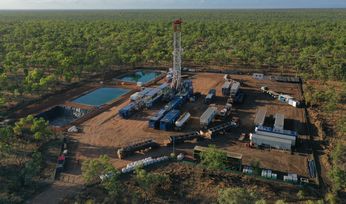