IT is the end of the line in the sad and sorry tale of the once high-flying Puffin field, with Sinopec announcing plans to start decommissioning the remaining equipment from the Vulcan Sub-basin field in the Ashmore and Cartier Area of the Bonaparte Basin. 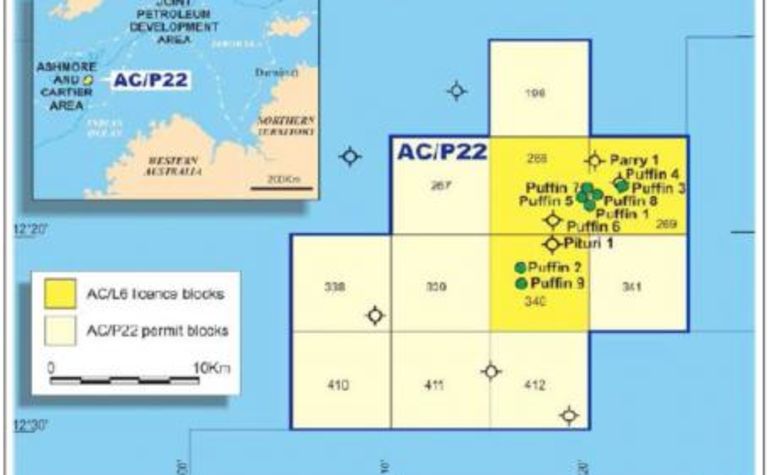 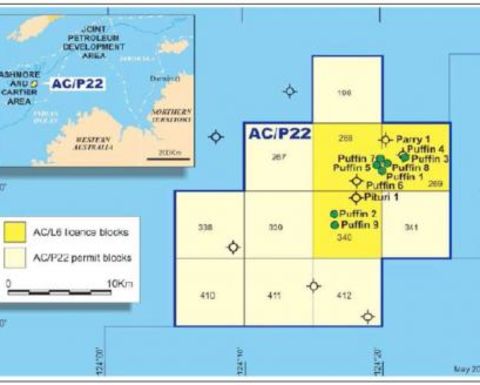 The Chinese oiler, which bought 60% of the project in 2008 - a bad investment if there ever was one - is planning to remove all the remaining equipment from the shut-in field by early 2016, with timing subject to vessel availability and weather condition, primarily the Top End's cyclone season.

It intends to bring in a deepwater construction support vessel for the decommissioning, with the work within AC/RL11 intended to take less than a month.

Puffin covers almost 900sq.km in the Vulcan Sub-basin in water depths ranging from 75-104m, some 255km from the coast.

The field was first discovered by ARCO in 1972 with the drilling of Puffin-1, but was not developed until the late 2000s when AED Oil floated on the Australian Securities Exchange to take advantage of higher oil prices.

At the time AED was one the ASX's most successful oilers, and it drilled multiple wells, usually successfully, indicating that Puffin was one of the largest Timor Sea oil fields, but the floating production, storage and offloading development soon struck problems, with water production quickly rising and swamping the oil flow.

After just 2.2 million barrels had been produced of an expected 100MMbbl the field was effectively abandoned in 2009.

After various attempts to expand AED's assets, with a move into Asia and a failed $155 million attempt to secure half of Nexus Energy's Longtom gas field, the collapsed into administration after being ordered to pay millions in damages to FPSO operator Sea Productions.

Sinopec has maintained the subsea equipment under a care and maintenance regime by Upstream Production Solutions.

Last year the Stena Clyde drilling rig permanently plugged and abandoned the seven Puffin wells (Puffins 5, 7, 8, 9, 10, 11 and 12) and recovered the Puffin-7 and Puffin-8 subsea trees in a program managed by AGR, effectively removed any connection to any hydrocarbon reservoirs or any surface facility connection.

The remaining equipment in the field consists of a manifold, static and dynamic flowlines, pipeline end manifolds, concrete mattresses, anchors and chains, dynamic riser clump weights and the field marker buoy and its clump weight.

Decommissioning ends the sad tale of Puffin, which was bought by AED Oil for $3.5 million in vendor shares.

AED used the field to list on the ASX in 2005 and quickly appraised the field and brought it into production, with the plan to ramp up design capacity to 30,000 barrels a day.

There were even plans in train to bring in a second FPSO to develop the southern part of the field and tie-back the modest Talbot oil field, which AED had secured in 2007.

AED Oil anticipated that about 10 MMbbl of oil would be produced in the first 12 months of the field's production life, but geology had something to say about that.

When oil rates hit non-commercial levels Sinopec and AED told the Front Puffin platform to leave the Puffin field in the Timor Sea because of alleged health, safety and environmental breaches in 2009, but Sea Productions denied the allegations and successfully sued for almost $80 million.

Sinopec surrendered the surrounding exploration permit, AC/P22, earlier this year because of an absence of identifiable robust exploration targets.

AED is now being recapitalised under the deed of company arrangement with ARF Amber, a subsidiary of the company's largest creditor Asia Resources Fund, and the Front Puffin is being refurbished in Singapore for use in the Aje field, offshore Nigeria, in which another troubled Australian oiler, Jacka Resources, has a modest share it is trying to sell. 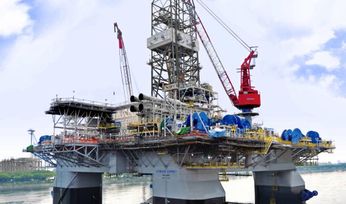 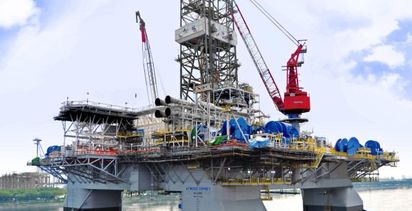