PERTH-based services firm Monadelphous Group has seen its revenue and profits savaged by the resources contraction by around a third, forcing it to rely on a thriving maintenance division and an expansion internationally as construction work in Australia dries up. 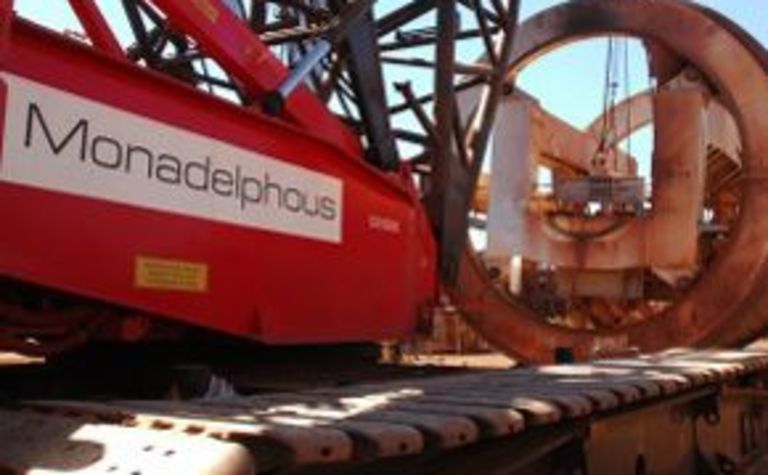 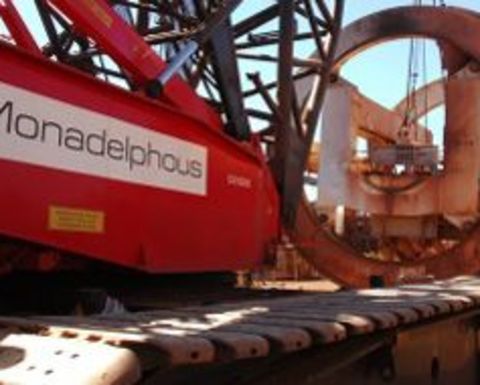 Monadelphous put most of the blame for its weaker performance down to a slowdown in investment in new major construction projects and the overall deterioration of resources and energy market conditions.

To improve its bottom line the company has been engaged in cost reduction strategies, including the layoffs of thousands of workers last year, while productivity initiatives have helped largely offset the downward pressure on margins in the highly competitive market.

Monadelphous managing director Rob Velletri said the company, which has secured over $1 billion of new and extended maintenance contracts over the past six months, sees maintenance prospects remaining positive and that the company is well positioned to capitalise on other opportunities currently in the tendering phase.

Crucial among the new work is a seven-year maintenance and modifications services contract associated with Shell's world-leading Prelude floating LNG project, which Velletri hopes will position the company as a major service provider in the provision of FLNG services.

The firm is also pursuing other maintenance opportunities incorporating access solutions and corrosion management, and it is actively pursuing opportunities in civil infrastructure, power and utility network services.

The establishment last year of the jointly-owned US company, Monaro, should help the company win work in the US market, with bidding underway for Monaro's first contracts.

The engineering/construction division, the firm's cash cow during the resources boom, reported sales revenue of $414.6 million, down 43% when compared to the previous corresponding period, impacted by reduced demand for new construction work and schedule delays on existing projects.

While work continued or was completed at projects such as Ichthys in the Northern Territory, the EC decision secured just $100 million in new opportunities, including a three-year contract with APLNG for the fabrication and supply of wellhead separator skids in the Surat Basin, Queensland; an irrigation project in New Zealand and works at the Port Pirie smelter in South Australia.

Velletri said there is no end in sight to the challenging market, with customers expected to continue to minimise capital and operating costs and focus on improving production efficiency, and little in the way of new major construction contracts.

The outlook for maintenance and industrial services is more positive as maintenance activity begins to normalise and new process facilities continue to transition from the construction to the operating phase.

The MIS division saw sales increase by 8% to revenue of $323.3 million thanks to high levels of shutdown activity.

"In the short term, the significant reduction in overall construction demand is continuing to impact s sales revenue and at this stage we anticipate full-year revenue to be around 25% lower than 2014/15," Velletri said.

Despite the slowdown the board has decided to declare an interim dividend of 28 cents per share fully franked.

Net cash remains strong at was $182.7 million at December 31 and cash flow from operations was a solid $42.5 million. 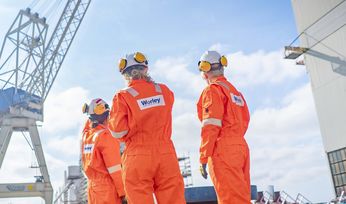 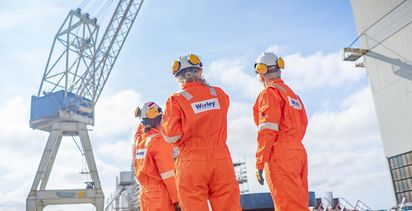