WOODSIDE Petroleum boss Peter Coleman has admitted to being "disappointed" with the performance of the Balnaves field, purchased last year from Apache Corporation along with its 13% interest in the Wheatstone project last April. 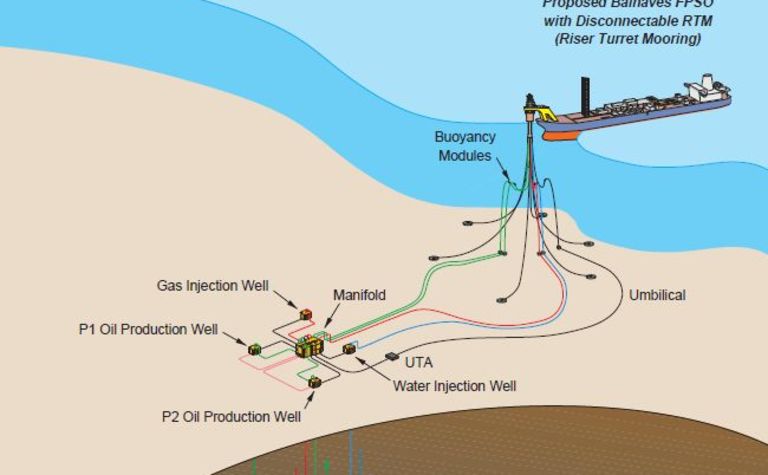 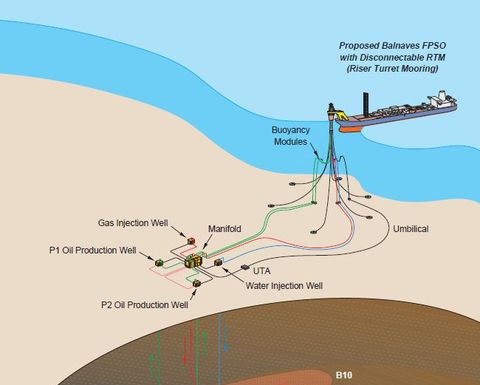 Speaking to analysts last week, Coleman confirmed that Balnaves now appears likely to have less than two years reserves remaining, assuming its 2P reserve life, but production is likely to taper out before then.

"It was always a short life opportunity and it was one that we felt was de-risked because it had a leased FPSO on it," Coleman said.

"Unfortunately the reserves look like they're coming in at a 1P basis rather than the original 2P that we expected.

"That's reflected in some of the impairments."

In announcing a 99% lower profit last week just $US26 million ($A36.5 million) down from $2.414 billion in 2014, Woodside confirmed that of $1.1 billion in writedowns some $128 million was recognised in 2015 reflecting the shortfall in value between the value of the Balnaves asset and the lease obligations.

The provision arose due to both lower performance from the reservoir and lower oil prices.

Some $US10 million of that writedown was due to the decline forecast oil prices and oil field decline for the Balnaves oil asset, the rest was for an onerous lease provision, with the FPSO leased until 2018.

The Armada Claire FPSO commenced operations within WA-49-L (65% and operator) in 2014, but overall performance has been less than expected.

The field produced around 3MMboe (gross) with 2MMboe attributable to Woodside, after secured it from Apache in April 2015.

Woodside purchased its interests in Wheatstone and Balnaves for total cash consideration of $US2.8 billion, with Balnaves valued at $54 million after net cash was considered.

Wheatstone remains a solid project, and drilling of the Julimar-Brunello discoveries have been positive, confirming pre-drill reserves estimates, however the project is unlikely to start production until mid-2017.

Trend continues through to 2050 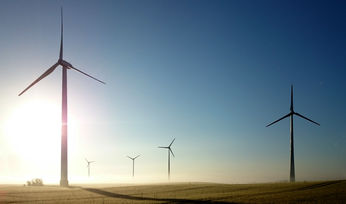 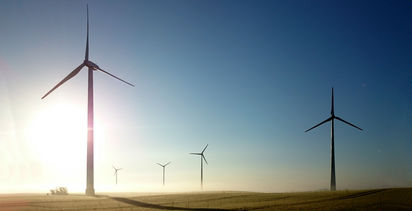