AMID the deluge of promises about funding for innovation, some quiet achievers are emerging from modest investments in research, but one minnow's projects have exposed a flaw in the way research and development grants are structured. 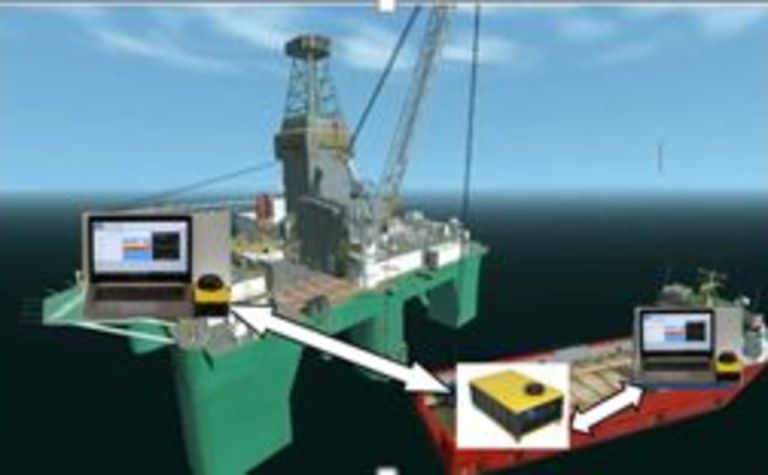 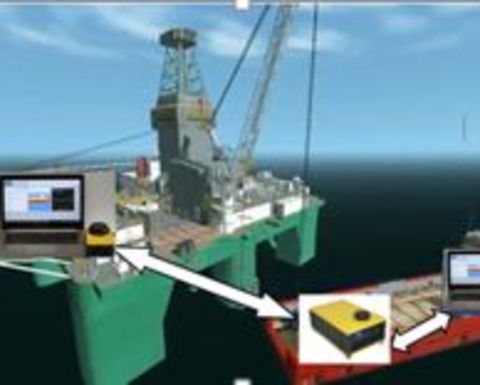 West Australian player Tensa has developed an apparently prosaic device that will make the transfers of equipment from supply boats to offshore rigs safer and more efficient.

The Tensa Dynamic Motion System has been developed with the help of early research funding of a grant of just $20,000 courtesy of the WA Department of State Development's Innovation Vouchers program.

These funds enabled Tensa to fund the initial software for the equipment.

Tensa, a small player in the offshore oil and gas industry, has a staff of only six people, but focuses on the engineering and development and contract out the manufacture of a wide range of equipment used offshore.

The Dynamic Motion System (DMS) is the latest device in its product line.

Managing director Derick Markwell says his company's projects have demonstrated a flaw in the current structure of research grants.

He points out that the modest grant which launched the DMS was an example of how keeping a grant process simple could enhance its prospects.

He said universities and the governments that fund them need to examine their policies on research grants … "at times they seem aimed at keeping universities going, rather than providing the high level of intellectual support to industry and its associated research."

There appeared to be little incentive to let researchers try new concepts - even spending two to three days in which a group could work on a completely new idea was discouraged as it does not fit with the universities' key goals of seeking long term funding.

An area not discussed by Markwell also relates to the percentage of a grant deducted by university administrations for overheads - these are often resented by researchers as too high, and restricting the sums that can be spent on actual research.

Regarding the DMS, outsiders have little idea of how much heavy equipment has to be moved in the offshore oil industry.

Transferring it to and from vessels at sea, or even in some ports, can require moving major items in tricky wave conditions.

The motions of the boats can generate dangerous changes in the dynamic load applied to a crane and these loads are not well understood or able to be easily predicted with current technology.

The DMS has adapted the instrumentation that is being used to control drones to tell the crane driver about the motions of the vessel.

The huge advances in instrumentation that have come from drones and from mobile phone have now made this instrumentation affordable. It's no longer the extremely expensive equipment restricted to aircraft and missiles.

Their Dynamic Load Reducer (DLR) is a damped air spring with the spring rate, absorption and damping designed to absorb the energy from a moving load and land it on a deck or wharf with minimum recoil.

There are operational benefits from reducing the dynamic shock as the maximum load a crane can lift from a boat can be increased by up to 50%, with obvious increases in productivity.

Two DLR units can be used in tandem to double capacity. Additional components can be added for use in extreme conditions.

One model has extra energy absorption for demanding tasks like hammering jetty piles.

Tensa is an example of a generation of companies which emerged as the Australian offshore industry grew in the past 20 years.

While major engineering projects are often still using international groups, Australian companies have developed a wide range of expertise in many fields. That is certainly the equal of other small countries such as Norway. All we need to do is recognise this and provide the same level of support and encouragement.

Logging results due as second primary target near 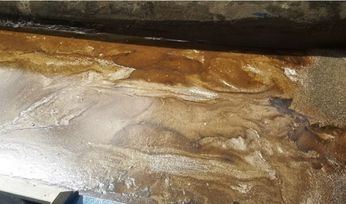 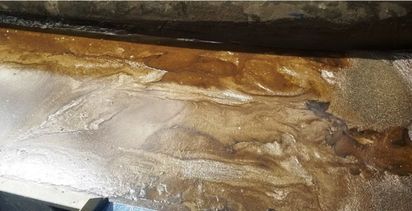 Lakes confirms it will appeal Vic Supreme Court ruling in $2.7B case