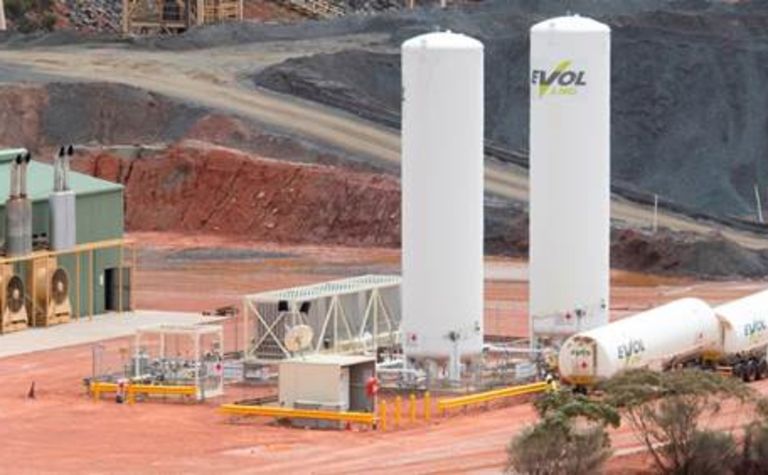 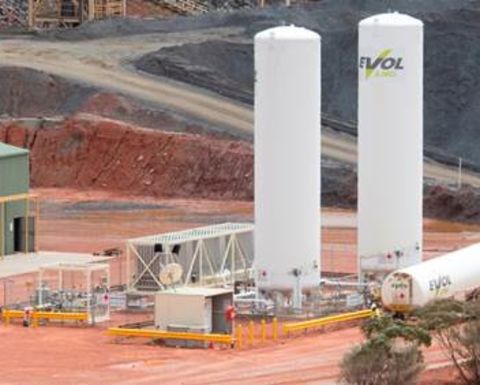 In April Woodside announced it had signed a five-year charter contract with Norwegian company Siem Offshore to deliver the LNG-powered ship in early 2017.

Sensing an opportunity, EVOL, which has seen working in the small-scale LNG space for 15 years, has moved to take advantage of the growing demand for cleaner fuels.

It will deliver the bunker fuel from its Kwinana LNG plant, paving the way for LNG-fuelled ships to visit the port, and provide the option for local ferries and workboats to switch to the lower-cost, lower-emission fuel.

It will also see Fremantle Port become part of a growing global LNG bunkering network which includes major ports in Europe, North America, Qatar, Singapore, Japan and Korea as well as more than 40 other ports from around the world which bunker LNG, or have plans to do so.

EVOL's business manager Nick Rea said he was confident that global fleet of LNG-fuelled ships would continue to grow, and that EVOL LNG was well placed to support the growth.

"Our decision to provide LNG bunkering to the shipping industry is based on a long-term strategy," Rea said.

"Over the past decade, we've seen the number of LNG-fuelled ships in operation worldwide increase steadily from a handful to more than 70, with an additional 80 to be built in coming years."

Rea said that growth had largely been driven by the introduction of emission regulations, in Europe and North America, and the expectation of better returns than by operating on low-sulphur fuels or installing exhaust scrubber systems.

"As emission reduction efforts continue to increase in importance, including in Australia, we expect the adoption of LNG as a low emission marine fuel to increase.

"Apart from the environmental benefits, we expect to see a widening gap in the fuel price spread, as well as the cost of LNG-fuelled ships reducing as the technology matures. The business case for ship owners to invest in LNG-fuelled ships is becoming more and more compelling."

"We're looking forward to working with Fremantle Ports and believe it is well-placed to support future LNG-fuelled workboats servicing Fremantle, the offshore oil and gas fields in the north west of WA, as well as itinerant LNG-fuelled vessels travelling between Australia and south-east Asia," Rea said.

"If interest is there, EVOL LNG will obtain licenses from other major Australian and regional WA ports to conduct LNG bunkering operations.

"It's certainly an offering we'd like to expand, particularly as truck-to-ship LNG bunkering can be achieved without the need for new fixed infrastructure to be built.

"We have been operating in the LNG industry for more than a decade now, with an excellent safety record, and will apply this experience and knowledge to our bunkering operations." 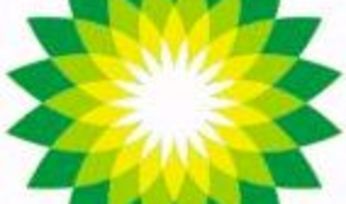 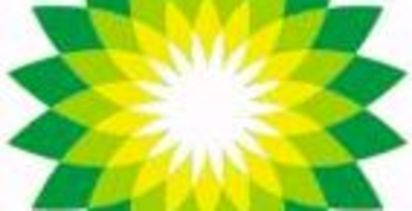