Fugro sells out of subsea business 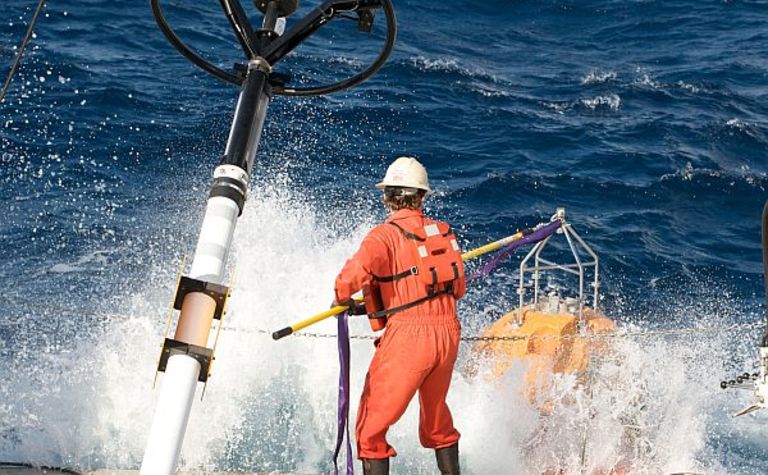 Shelf, previously known as Cal Dive Australia, has agreed to merge with Fugro-TSM as part of Fugro's plans to focus in its core areas.

Shelf will pay around $20 million in cash and issue shares equivalent to a 25% stake in Shelf, allowing Fugro to retain a material interest in the combined business.

The merger between Shelf and TSM, which are both headquartered in Perth, will create a combined entity employing over 300 staff and a strong presence across the Asia-Pacific region with offices in Australia, Singapore and Malaysia.

Shelf has been operating in the Asia-Pacific region for more than 20 years, undertaking work for the Gorgon Joint Venture, Woodside Petroleum's Greater Western Flank project, and ExxonMobil's Papua LNG project.

The merged business will be headed up by Colin McGinnis, TSM's APAC regional director, as CEO with John Edwards as non-executive chairman.

"The merger of TSM and Shelf creates a strong and exciting company that will offer a significantly enhanced range of subsea services in the Asia Pacific region," Edwards said.

"By combining Shelf's extensive shallow water saturation and air diving capability with TSM's proven experience in deep water, IMR and light construction our customers will benefit from our ability to provide integrated and competitive services in all water depths. I'm very excited to be part of the new team, many of whom I have worked with successfully in the past."

Fugro said it was selling the TSM business in order to focus on its core survey and geotechnical business.

Shelf generated revenue in 2015 of around $40 million.

Cal Dive was originally Fraser Diving International before being acquired in 2005 by Cal Dive International and says it is the largest independent diving services company in Australia.

The transaction is subject to customary conditions to closing, and is expected to complete in the near future.

On Friday Fugro also announced it has shed 585 jobs alreadt and ongoing restructuring is expected to result in a total headcount reduction of at least 1000 in 2016.

Including last year's reduction of 1577, personnel has by now been reduced by more than 15% in total and by around 35% in the businesses most exposed to the oil and gas market.

Fugro added that during the first half of 2016 the company's active fleet was reduced by five vessels and that during remainder of the year, more reductions would be made as needed. 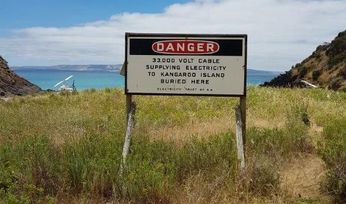 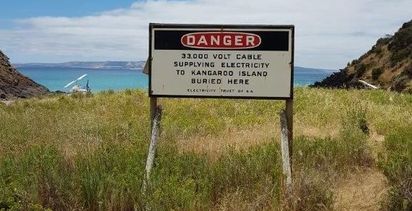