DUET Group is keeping its cards close to its chest about whether it is considering using the depleted Tubridgi gas field in Western Australia's Carnarvon Basin as a gas storage facility. 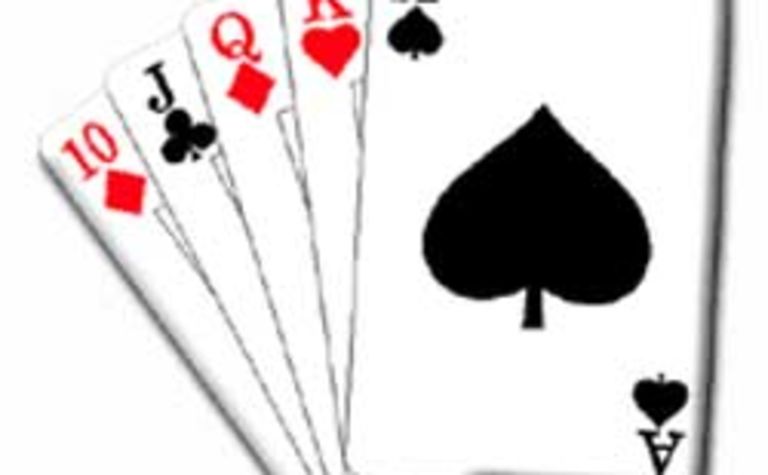 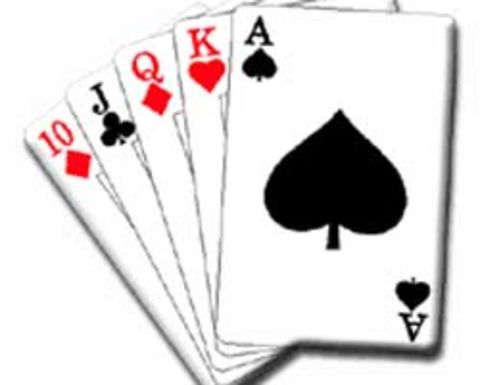 Energy News has heard unconfirmed reports that DUET, which holds the L9 licence, is seeking to secure a rig for drilling up to three holes to into the reservoir later this year to better understand the field's potential to act as a gas storage facility.

It's not the first time the onshore gas field has been looked at, as BHP Billiton previously considered the field for gas storage, but it ultimately concluded Tubridgi was not suitable given reservoir pressures and the stratification of the reservoir raised recoverability issues.

DUET wants to have a fresh look, because while the field is about 100km from the Dampier-to-Bunbury natural gas pipeline, it could in a good location to take and store any excess gas produced in the state's north, where significant new domgas capacity is coming on from fields such as Io-Janz and Wheatstone.

With the domestic market being more attractive thanks to low global LNG demand, Tubridgi could have a role to play.

BHP secured the field from Origin Energy and Pan Pacific Petroleum for around $8 million, in late 2004 at a time when it considered the site, near Onslow, could be ideal for supporting its since-scrapped Pilbara LNG development with ExxonMobil.

Pilbara LNG would have been built just 5km from the town to tap the giant Scarborough gas resource, located about 280km northwest of Onslow.

Scarborough's location means that around $5 billion would be required to link a pipeline to shore where a six million tonnes per annum plant was being considered, but ideas for that plant have since been scrapped and plans for an FLNG option appear to also have been placed on ice.

But that does not mean the well-connected gas field has no future, given it is well serviced by pipelines.

The Tubridgi Pipeline System is a transmission pipeline system now owned and operated by DUET consisting of the Tubridgi and Griffin pipelines.

Both pipelines are 87km in length and run in parallel from the Tubridgi gas processing facility to Compressor Station 2 on the Dampier to Bunbury pipeline.

The Tubridgi field was constructed in 1991 by the Tubridgi Joint Venture (then comprised of Origin's ancestors Boral Energy and SAGASCO; Pan Pacific and Tubridgi Petroleum) and the project was added to in 1994 by the BHP-operated Griffin JV to transport associated gas from the offshore Griffin oil field via the Griffin gas plant to the DBNGP.

The Tubridgi pipeline shut down in 2001 in favour of the newer Griffin pipeline.

The TJV ceased producing gas from the Tubridgi gas field in 2004.

In September 2013, DUET announced an agreement with Chevron Corporation to build, own and operate the domestic gas pipeline for the Chevron-operated Wheatstone.

Work on the $102 million project was completed in December 2014.

The project is underpinned by a 100% take-or-pay gas transportation agreement with Chevron based on an initial revenue of $14 million per annum for a period of 30 years with two extension options of ten years each.

It is known how the Tubridgi field might fit into those plans.

A spokesperson for DUET said the company had a policy of not commenting on potential developments. 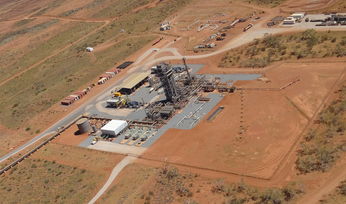 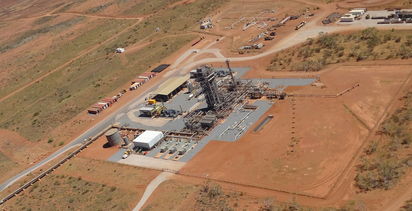