PERTH-based "start-up studio" Atomic Sky has re-emerged with a new ownership structure that can help turn the oil sector from what Woodside Petroleum CEO Peter Coleman described as a "slow adopter" of technology to one that understands the new lingo and can connect with young techies, Energy News has learned. 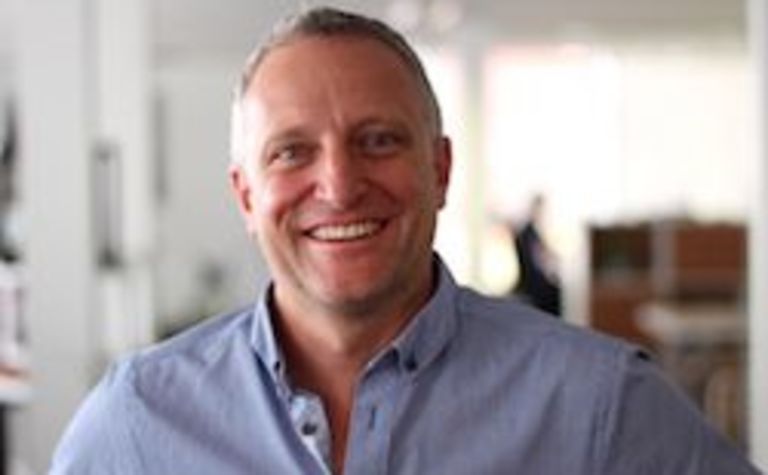 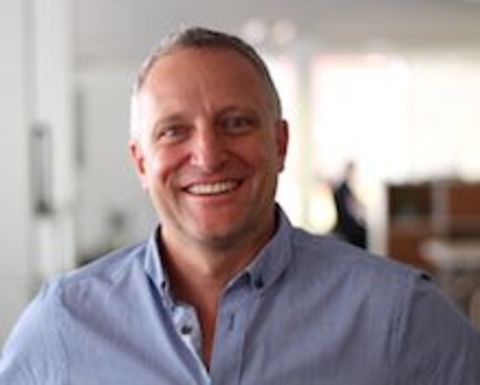 Perth entrepreneur Andy Lamb started Atomic Sky three years ago with Simon Macfarlane focusing on fintech, the Internet of Things and data driven businesses, with investor Peter Rossdeutscher coming on board in the interim.

Macfarlane and Lamb wanted to take Atomic Sky further than the strategy Rossdeutscher favoured of investing in start-ups, so the latter left and the firm re-emerged last week with an open day at its Northbridge ‘tech hub' which may have been all the rage among those in the know but less so among oil and gas companies.

Atomic Sky now wants to connect the early-stage companies it has incubated so far with corporates with deep pockets and, by their very nature, big problems - a perfect fit, one would think, for the oil and gas industry.

The firm is doing this through a lucrative consultancy service for the big end of town, helping them understand the language of the tech start-ups, and bring them together to turn those new ideas into a more concrete form.

Coleman recently conceded the industry was a notoriously "slow adopter" of new technology, but said the company was willing to learn.

"Everything we do is maths and science based, yet it takes us eight years on average to adopt new technologies. Can you imagine if we were a software company? We'd be out of business," Coleman told the launch of Woodside's partnership with Cisco in July last year that spawned the Internet of Everything Innovation Centre at Curtin University.

"So there's the challenge for us as an industry. We don't actually benchmark ourselves against our peers anymore in this particular sector. They will do nothing but hold us back through their systems and the way they manage risk."

True to his word, Lamb and his team were brought into that IoE centre last month to take senior Woodside people through business modelling, rapid prototyping and design thinking techniques (building things for customers) at an "ideation" session with Cisco and Curtin staff to come up with ideas to implement there.

While Woodside senior vice president strategy, science and technology Shaun Gregory, who wasn't there that day, may have been across much of those concepts, Lamb said it was clear the Woodside people present were all too aware of the snail's pace with which the industry tends to learn such lessons.

"They knew that they had to do things differently, because things were changing at a far greater, rapid pace to start with," Lamb said.

"I think that in oil and gas the problems are so big, half the challenge is breaking things down into smaller, proof-of-concepts that they want to do.

"We didn't talk about technology or specific businesses; it was all about how to bring various people around a table for a shared outcome."

While Lamb believes there will be a proliferation of devices that can connect data, both the big and small ends of town need to learn how to do something with it.

"There will be a load of businesses that come out around data analytics, machine learning and artificial intelligence," Lamb said.

"The techy start-up scene at the moment may be cool and funky, but I see more opportunity in connecting deep research with corporates that have deep pockets and big problems, and a latent entrepreneurial talent that we identify through that start-up ecosystem where they may have a good team but working on a crap idea."

Having brought a problem to the table, Atomic Sky will bring the parties together to "do something with it" over a three-month cycle and work up a minimum viable product.

Then Atomic Sky would look to bring some research in from the universities "so it has some meat behind it".

The firm would then look to spin out that product or service into an internal project or even its own business externally - "because ideally you want to identify what's right for that project or product to succeed".

"If you always do the same thing you've always done - if it takes always eight years to develop innovations and new products in oil and gas, that's what's always going to happen, so you need to look at how to break that down so you can do things differently," Lamb said.

"And it's not just saying ‘let's run a hackathon'. It's a lot more deep-seated than that. It's all about cultural change. So you need to take people through that journey on an ongoing basis." 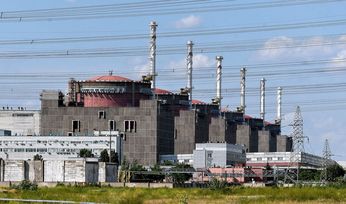 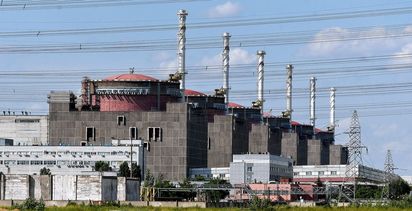