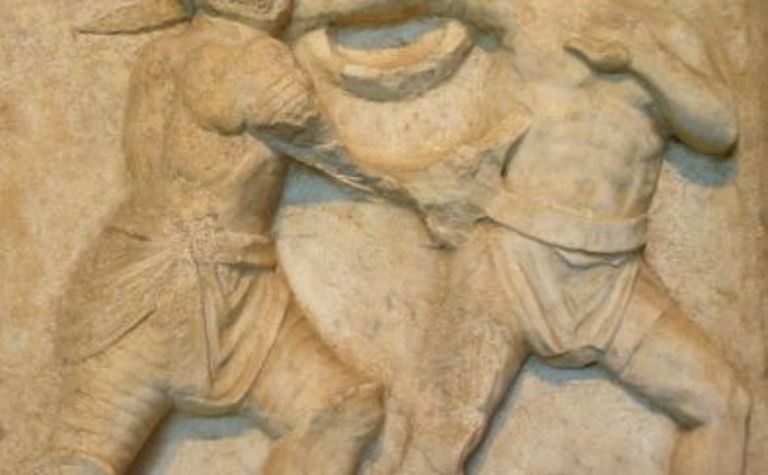 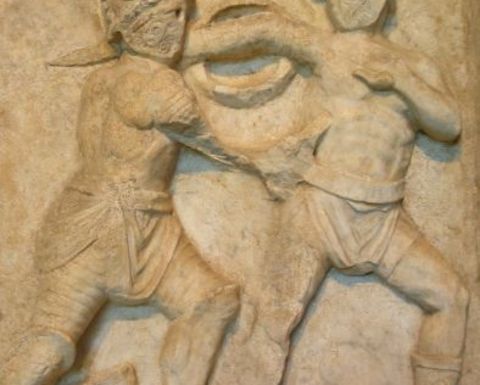 Purcell, who has been buying into Metgasco recently and now controls almost 20%, has lodged a notice under S203D notice with the aim of removing Lang and Amery.

However, so far he has not lodged a S249F notice seeking to nominate two new directors, a move that would give him two of the three board seats.

Purcell, in his capacity as sole director of M&A Advisory, has held a number of meetings and telephone calls jointly and separately with the Metgasco board seeking control of the company and the chairmanship for himself.

Purcell's buying in recent weeks has seen him amass almost a 20% stake in the company, which he intends to vote against a proposed capital return and share buy-back.

He wants the company to use the windfall from the highly controversial forced sale of its large CSG resources around Casino in NSW to deploy its cash reserves in pursuit of new strategic directions in the oil and gas sector, beyond its investments with Byron Energy in the US.

While Metgasco has welcomed Purcell as a major shareholder, it says that while it understands his desire to have representation on the board, it wants all directors to be vetted properly and be a good fit for the company.

The company said it was open to appointing Purcell and his nominee Michael Sandy as directors, but they must go through an open and ethical process.

Muddying the waters, both Purcell and Sandy are directors of MEO Australia, which has recently developed a promising oil and gas exploration project in Cuba, but while there are rumours Purcell wants to push for Metgasco to head into the Caribbean.

Energy News is seeking comment from all the major players in the latest iteration of the long-running Metgasco saga, but both Purcell and Sandy were in meetings this morning and Lang could not be contacted.

Estimates 3MMtpa of CO2 cut from operations in eight years 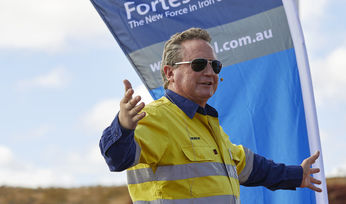 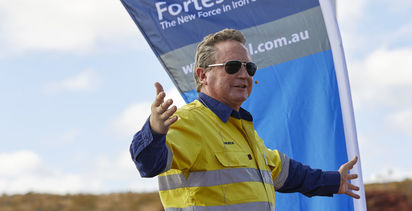