Exclusive: Lobbyists work to keep gas in the mix

PIPELINERS have joined with other fossil fuel lobby groups to fight against gas just being regarded as a simply a transition fuel to a renewable energy future. 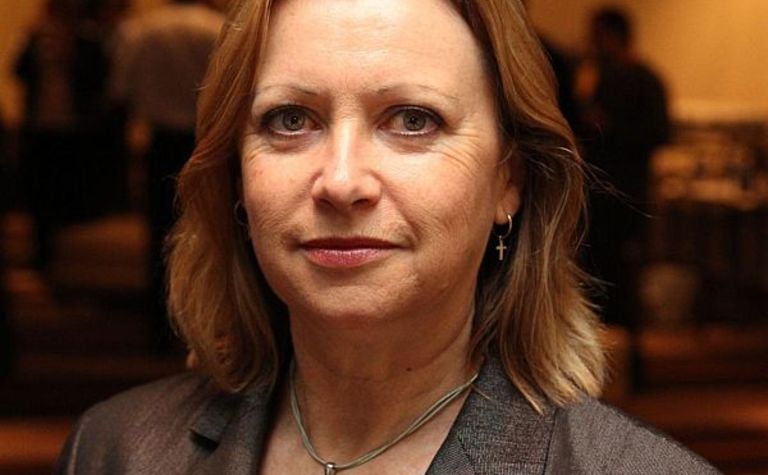 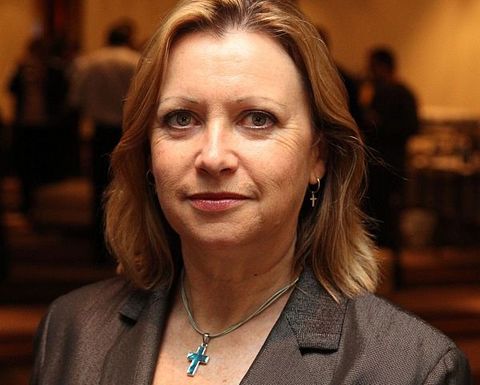 However, the industry is getting together to fight back.

APGA president Shaun Reardon said at the same conference that last week the CEOs and presidents of Australia's leading fossil fuel industry groups attended a strategic planning workshop to commit to collaborating to secure the long-term future of gas in Australia.

"Our objective is to have gas acknowledged as a long-term necessity by policy makers and the public," he said.

The Australian Petroleum Production and Exploration Association representing upstream oil and gas; the Energy Networks Association of gas and electricity distribution businesses; and the educational Australian Gas Industry Trust joined the APGA at the workshop.

Cartwright said the group wanted to highlight the value of gas in the energy mix as lower cost than renewables and cleaner than coal.

Reardon, who also is Jemena executive general manager strategy, regulation and markets, said gas could work with renewables to deliver Australia cost-effective greenhouse gas abatement as gas had half the greenhouse intensity of coal.

Referring to recent energy supply crises in South Australia he said: "gas remains a key ingredient for a secure, reliable source of energy".

He said bans and moratoriums on gas development in some states was a "sobering reality".

"It is hard to believe that this resource is being locked up at the time when our domestic and international customers are demanding this product."

Reardon urged members of the gas industry to engage in a robust and open debate and encourage a balance between risk and opportunity.

"This is our number one challenge at APGA, and we will continue to be part of this debate", he said.

Cartwright believes the industry can be successful.

"It will take some time to turn around public opinion but we can do it, inch by inch," she said.

"We can get government to accept gas as part of the future as long as we can ensure there is enough for the domestic market."

With APPEA in the group, it is unlikely that east coast gas reservation will be the industry's preferred alternative for ensuring the local market gets the gas it needs.

However, APGA needs to deal with another issue with the government first, calls for regulation of gas pipelines.

"Minister Frydenberg actually said to me quote ‘I know supply needs to be addressed but we're going to fix pipelines first''', Cartwright told the conference.

The pipeline issue under discussion between the government and the APGA was the Australian Competition and Consumer Commission recommendation for changes to the regulatory test for pipelines.

"Basically, they are convinced there is something wrong and they want to be able to make an announcement", Cartwright said.

"So this is what we are up against. Not only do we need to fight back we have to do it in a way that gives them something to announce and actually I think we can do it".

Reardon said that transmission costs make up less than 10% of the final cost of gas to customers and the proposals risk adding regulatory burden without providing any further gas to the market.

"Of greater concern is that this intrusive and heavy-handed regulation proposed will stymie investment, discouraging efficient growth of our pipeline sector", he said.

"Ironically this will actually limit the ability to bring gas to market reduce competition and choice for gas users." 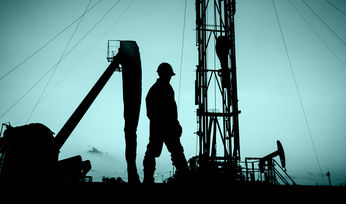 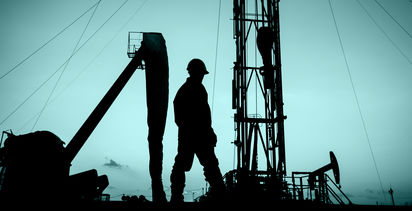