UNMANNED aerial vehicle provider Terra Drone Corporation, which set up shop in Brisbane in February, has successfully completed its first drone test flights in Vietnam to operate beyond the visual line of sight of a pilot. 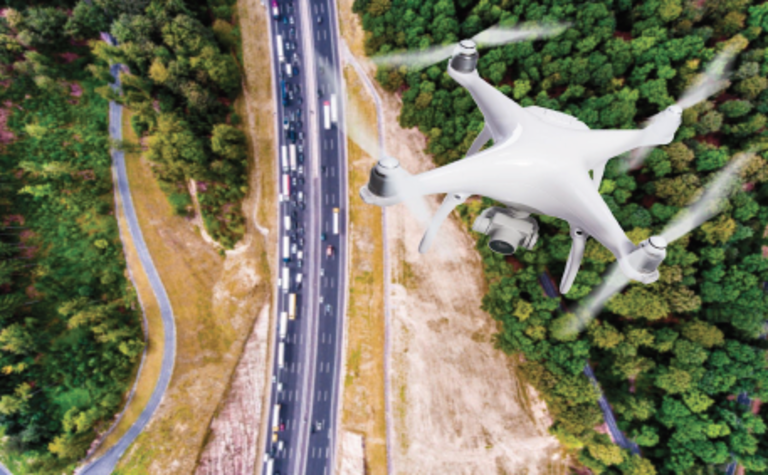 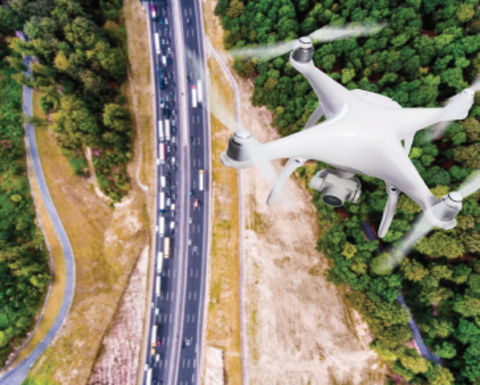 Terra Drone's Brisbane branch chief Tsuyoshi Honda said drones traditionally needed pilots to maintain direct vision to operate effectively, but the company made a breakthrough this month when it conducted a ‘beyond visual line of sight' (BVLOS) drone test in Da Nang cooperation with the Vietnamese government.
Israeli firm Airobotics has already undertaken successful trials of its fully-automated industrial grade multi-purpose platform for surveying and mapping and equipment at South32's Worsley Alumina operations in Western Australia.
Yet the latest breakthrough for Terra Drone was important for the company, particularly given the market involved and the advancement of its own technology.
Honda said BVLOS offered advanced remote control capabilities, intuitive manoeuvrability and hazard avoidance systems.
"The successful development of this technology is expected to provide key improvements in safety, cost, efficiency, and accuracy for surveying and inspection operations," Honda said.
Terra Drone's parent company, Terra Motors, has been manufacturing and selling electric vehicles for six years in Vietnam, which the company sees as an emerging "economic powerhouse" in Southeast Asia.
"Drone use is rapidly increasing in infrastructure development and disaster relief, and Terra Drone is well positioned to capitalise on Vietnam's growing prosperity," Honda said.
He said BVLOS drone operations offered a range of applications for the benefit of Australian industry.
"BVLOS drones can undertake operations in environments and locations that may otherwise be inaccessible, risky or hazardous to humans," Honda said.
"With BVLOS, operators are able to maintain high-levels of occupational health and safety as drones can be sent into hazardous environments in place of engineers and surveyors."
"As drone technology continues to evolve we will no doubt see an increase in capabilities and global applications."
Terra Drone is also developing a drone solution based on First Person View, which allows remote navigation of drones, via intuitive systems and a direct-onboard camera system, from almost anywhere in the world.
"I could control a drone at a construction site in Sydney from my computer here in Brisbane - that is the sort of centralised solution we are creating," Honda said of the First Person View tech.
Artificial intelligence is seen as the next innovation horizon for drone technology, where AI understands what the drone is seeing and can identify water, land, trees, and buildings, he added.
Terra Group pioneered the electric motorbike market in Asia, where it is selling 30,000 electric vehicles a year.

Porsche to drop diesel for renewables 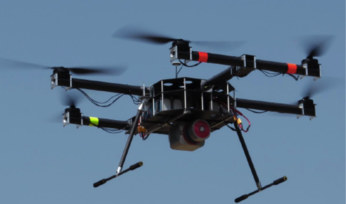 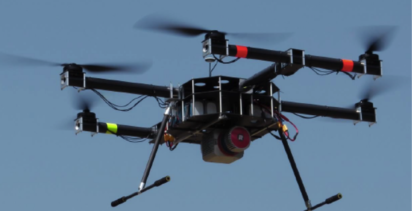 Porsche to drop diesel for renewables