A BIOFUELS Taskforce has been formed in Western Australia to foster the development of alternative fuels and address issues such as consumer acceptance, cost-effectiveness and environmental concerns. 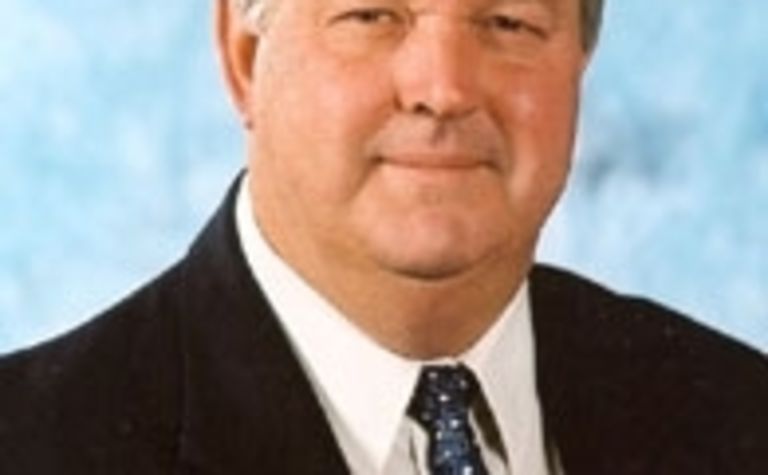 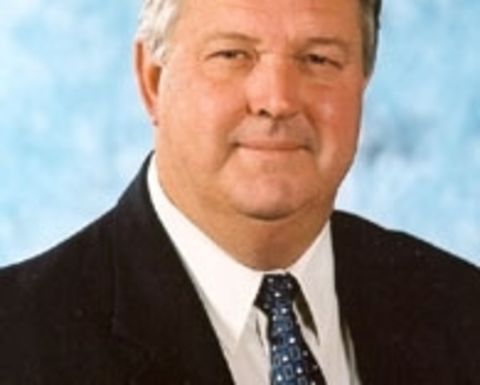 WA agriculture minister Kim Chance said alternative fuels such as biodiesel and ethanol could provide significant benefits to the state, in both environmental and economic terms.

WA National Party leader Brendan Grylls and Liberal MLC Nigel Hallet have also been appointed to the Biofuels Taskforce, along with representatives from the Office of Energy and a variety of state departments.

Chance said the taskforce has been charged with providing a report to Parliament within 12 months, providing recommendations and strategies for biofuels development in the state.

"It will also be essential that the taskforce looks at ways WA can meet the Commonwealth Government's renewable fuel target and maximise the state's participation in this and other programs," Chance said. 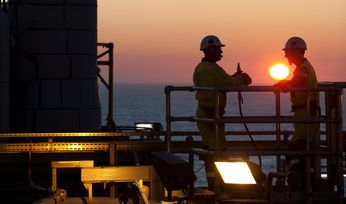 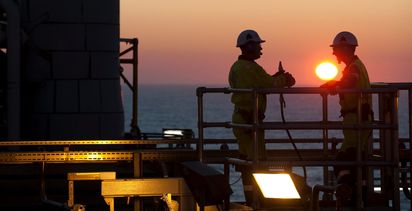