IN his State of the Union speech, President George W Bush has said America must break its dependence on Middle Eastern oil. 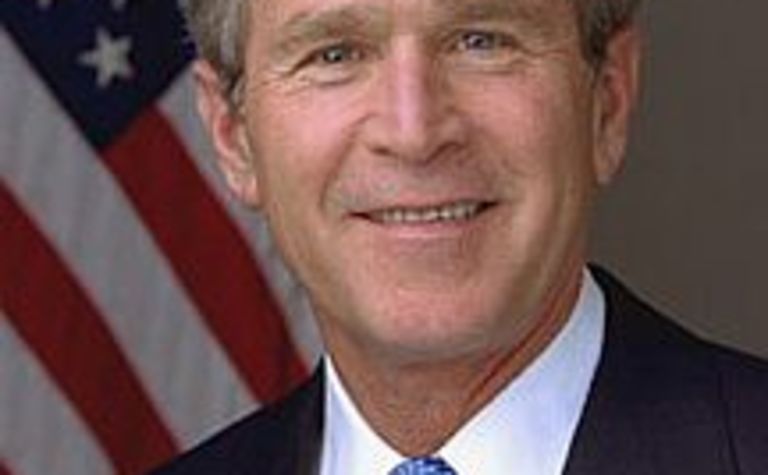 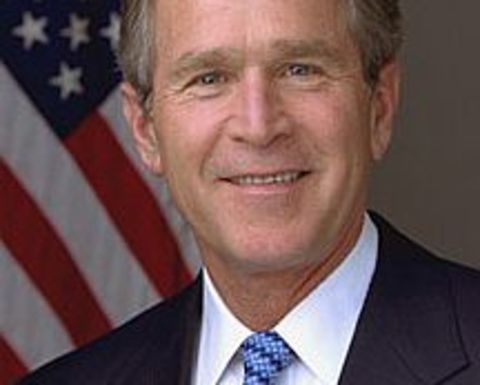 "America is addicted to oil, which is often imported from unstable parts of the world," Bush said. "The best way to break this addiction is through technology."

The former oilman has strong personal, professional and political ties to the Texas oil industry. But he outlined a green energy agenda, promoting the need to improve clean energy technologies.

With oil prices close to record levels and Exxon having just reported record profits of $US10.7 billion ($A14.1 billion) in the fourth quarter of 2005, soaring gasoline prices are a major factor in Bush's current low approval rating.

The president committed to funding additional research into cutting-edge methods of producing ethanol - not just from corn but also from wood-chips and grasses. He set a six-year target for making this alternative fuel practical and competitive.

Bush also reiterated his desire to turn to boost nuclear power and develop cleaner-burning coal technologies. In addition, he called for more funds for solar and wind technology.

"By applying the talent and technology of America, this country can dramatically improve our environment, move beyond a petroleum-based economy, and make our dependence on Middle Eastern oil a thing of the past," he said.

He predicted the US would replace 75% of Middle East oil imports by 2025. But in fact, only a fifth of US oil imports come from that region. So the alternative fuels would only replace for 15% of total imports.

But Democrat politicians said Bush was still too close to the oil industry and were sceptical he would give conservation and alternative fuel research the necessary effort and resources.

The president’s previous energy initiatives have had little impact on prices or supplies.

To achieve his goals, Bush wants to rely on market incentives and avoid government regulation. But his longstanding commitment to that approach has done little to curb greenhouse gases.

The White House opposed a bipartisan congressional measure to tighten fuel economy standards four years ago. Since Bush took office, net imports of oil have risen from 53% of consumption to 60%.

Critics say Bush has tossed out energy-saving promises in each of his previous State of the Union addresses, but these have essentially comprised $US11 billion in tax credits and incentives for big oil and gas companies.

In the last budget, the president actually pushed for cuts to renewable energy programs.

Union of Concerned Scientists clean vehicles director Jason Mark said the US could save more than 75% of Middle East oil imports within 10 years simply by increasing the fuel economy of its cars and trucks to 40 miles per gallon (17 kilometres per litre).

“The investments in renewable fuel technologies the president proposed will pay important dividends down the road,” Mark said.

“But you can't transform transportation by research alone. We need aggressive policies now to wean ourselves off oil." 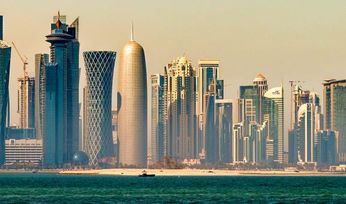 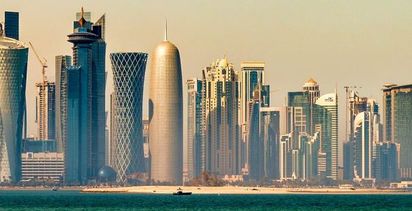