EUROPEAN politicians have started meeting to discuss the necessary strategies for meeting its Biomass Action Plan targets, announced in December. Some EU agriculture ministers are calling for high import tariffs on biomass or biofuel products such as ethanol in order to promote energy independence.

The Biomass Action Plan requires the EU's members to more than double their use of alternative/renewable energy over 2001 levels.

In 2001, total biomass production for energy purposes was 56 million tonnes of oil equivalent (Mtoe). To achieve the EU's renewable energy target of 12% by 2010, a further 74Mtoe will be required.

Currently, the EU plans to achieve this through the following additional amounts of biomass energy: electricity – 32Mtoe; heat – 24Mtoe; and biofuels – 18Mtoe.

Including current biomass sources, these targets should meet a total biomass accumulated energy production of 130Mtoe by 2010.

An agricultural ministerial council met in Brussels on January 23 to discuss the best means of meeting the new targets, with some ministers identifying the need for further research into alternative bio energies, including bio products, bio plastics and animal by-products.

Some members insisted that higher import tariffs on bio energy products would be necessary to prevent the large-scale importation of biofuels in order to meet the new targets.

But concerns were also raised that the required certification of energy crops – which needs to be implemented as a standard across all member countries – would add to the administrative burden of agri-businesses in the EU.

US-based Green Energy Resources, a company that intends to export green certified wood-based biomass to the EU told www.EnvironmentalManagementNews.net this morning that higher tarriffs and certification costs were likely to be absorbed by EU biomass projects.

According to Green Energy resources chief executive Joe Murray, companies wanting to take advantage of opportunities presented by the EU Biomass Action Plan would not be deterred.

Murray said that the biggest certification problem lay in the transport of biomass products to the EU.

The Biomass Action Plan contained more than 20 actions. Most of which are expected to be implemented from 2006 onwards.

For transport biofuels, they include promotion of "biofuels obligations", through which suppliers include a minimum proportion of biofuels in the fuel they place on the market.

Later this year, the European Commission will produce a report on the possible revision of the biofuels directive. 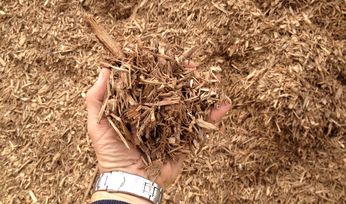 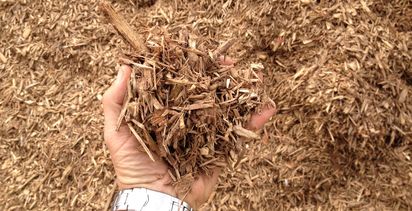