Tiny nation aims to lead the world in GTL

IT might only be a tiny emirate in the Middle East, but Qatar may yet become the gas-to-liquids capital of the world. Some of the worlds biggest petroleum companies  ExxonMobil, Royal Dutch Shell, Chevron and Sasol  are expected to invest more than US$14 billion (A$18.7 billion) in capital on these developments over the next five to seven years, according to the countrys energy minister. 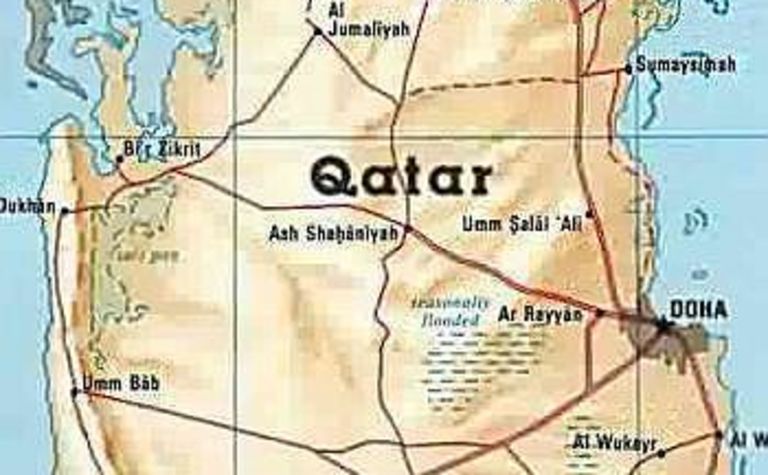 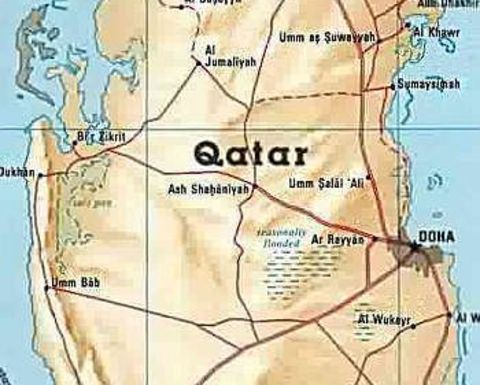 “We want to be the capital of the world for this new age of fuels (GTL),” he told the newspaper.

And the industry majors seem willing to help Qatar achieve just that.

Sasol and Qatar Petroleum have nearly finished building the world’s first large-scale commercial GTL plant in the country. The so-called Oryx plant will have a 34,000-barrel per day processing capacity, with the joint venture already laying out expansion plans to build that to 100,000 bopd.

Qatar Petroleum is also working with ExxonMobil on another project that is expected to require more than US$7 billion (A$9.35 million) of investment over the next several years. The newspaper said this project, which will have a 154,000 barrel per day capacity, would be the largest single investment in ExxonMobil’s history.

ExxonMobil told the New York Times it was already drilling appraisal wells for the project and planned to start production by 2011.

In addition, Shell is forming a joint venture with Qatar Petroleum to produce 140,000 barrels per day of gas-to-liquids in the next three years from its Peal project.

Qatar is believed to have the third largest gas reserves in the world, behind Russia and Iran.

Market analysts have said GTL products from Qatar would be sold in Europe, the US and Asia, where they would be blended with other fuels to improve overall quality, or will be used by specialist transporters, like inner-city bus fleets that are legally required to cut emissions.

Diesel technology is continually improving and with the need to reduce greenhouse gas emissions becoming more urgent, GTL has a bright future, according to its advocates.

While about half a dozen techniques have been developed for gas-to-liquids conversion, they are mostly derivatives of the Fischer-Tropsch (TP) technology, initially developed for coal-to-liquids.

GTL technology involves a four-step process that starts with separating and drying natural gas and the removal of sulphur compounds.

The gas is then reformed to produce a synthesis gas consisting of mainly hydrogen and carbon monoxide. Next, the syngas is fed to the Fischer-Tropsch reactor, where it is reacted over a catalyst and converted to mostly straight chain, waxy paraffins. Hydroprocessing then upgrades this raw product to yield a clean, sulphur-free diesel fuel and naphtha. 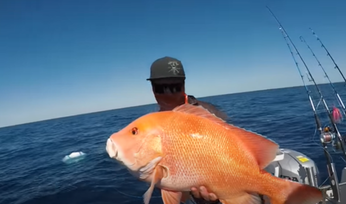 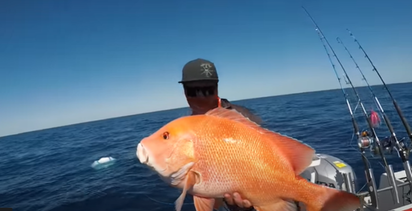 Gov to spend A$600 million on Kurri Kurri gas plant