Chipping onto the green

UNITED States biomass producer Green Energy Resources has welcomed George Bush's State of the Union address, saying it will encourage the use of woodchips as a biomass fuel, particularly as an ethanol feedstock or for co-fired energy generation from biomass and coal. 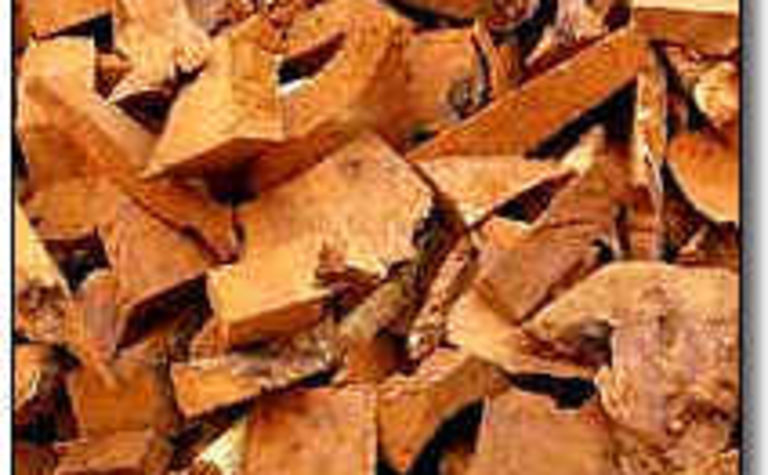 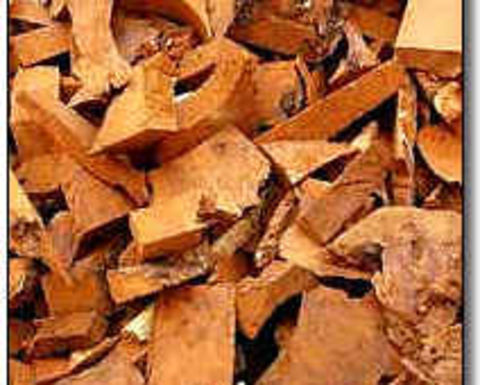 According to the US Energy Information Agency, co-firing is an inexpensive capital investment that can immediately reduce greenhouse emissions from energy production.

GER said co-firing is a favoured option in the European energy market, and its adoption in the US could help reduce the country's greenhouse emissions and protect energy companies from legal action.

North Carolina had attempted to sue TVA last year, but had their suit thrown out of court because the frames of reference included "global warming", which at that time was considered an "unresolved political issue" that the judiciary system could not assess.

Legal experts in the US have said the lawsuit has the potential to succeed where many others have failed by tightening the frames of reference and using common law.

GER claims its "green-certified" biomass products, made from recycled wood and other sources compliant with European green energy standards, could help protect energy companies from similar lawsuits in the future.

GER also reported it had provided a letter of intent to supply more than 50,000 tonnes of woodchips annually for an ethanol plant in Maryland, beginning in 2008.

Green gas to go into the grid 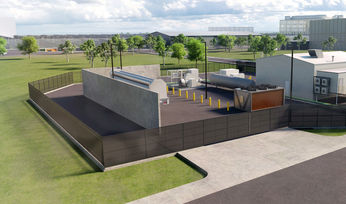 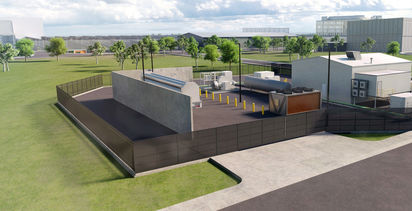