WHILE Greens Senator, Christine Milne, describes herself as a biofuels enthusiast she says the amount of farmland needed to turn it into a major energy sector was a reality check. 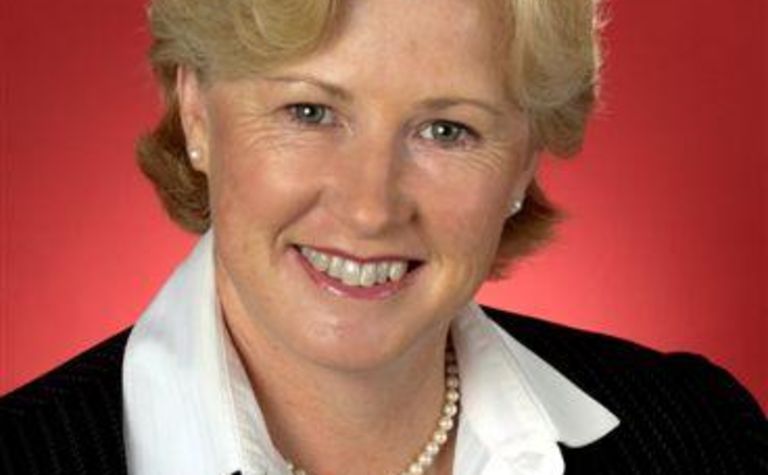 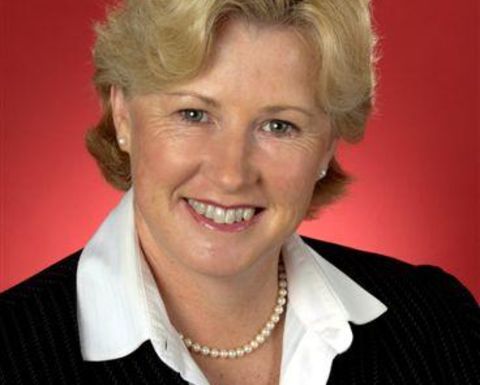 The Australian Senate is currently holding a national inquiry into the nation’s future oil supply and alternative transport fuels, which will include a study on biofuels.

Speaking in Perth at the Bioenergy and Biofuels in WA conference on Friday, Milne said she expected the inquiry would raise public awareness about Australia’s energy issues and provide answers about the alternatives.

“I consider this inquiry the most important thing I’ve done during my time in the Senate,” she told the conference.

“We’ve entered an age where energy security needs to be addressed. We need to develop a sustainable energy industry, and act on oil depletion and climate change.”

Milne recognised that biofuels was one alternative, but pointed to the challenges the sector faces if it was to become a viable and mainstream energy source.

“I am an enthusiast when it comes to biofuels, but I recognize the sheer acreage needed to produce commercial quantities,” she said.

“This is a reality check as to where this sector can go, which is why I’m keen to have this [inquiry] in Australia and start with the community.”

Already, increasing demand for ethanol in Brazil is pushing sugar prices higher and sugar may soon rise above a 25-year high, according to a Bloomberg report citing analysts with Barclays and ABN Amro.

The price of raw sugar has more than doubled in the past year as Brazil – the world’s biggest sugar grower and largest ethanol producer – diverts more sugar to ethanol production.

Brazil has also seen large parts of the Amazon rain forest turned into farmland as sugar plantations have spread.

Deforestation could also become much worse in other parts of the tropics if biodiesel based on palm oil became more widely used.

Experts have estimated that powering all the world's vehicles with biofuels could require doubling the amount of land under cultivation.

Demands get louder in lead up to COP26 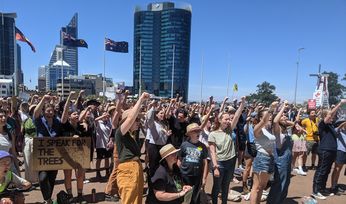 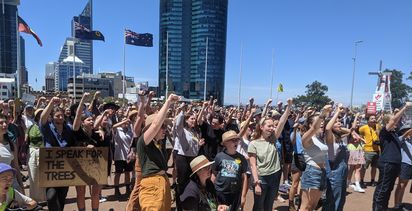