PHILIPPINES president Gloria Macapagal-Arroyo has launched a national bio-ethanol program that will see ethanol derived from sugar used as a means to reduce the national dependence on fossil fuels. 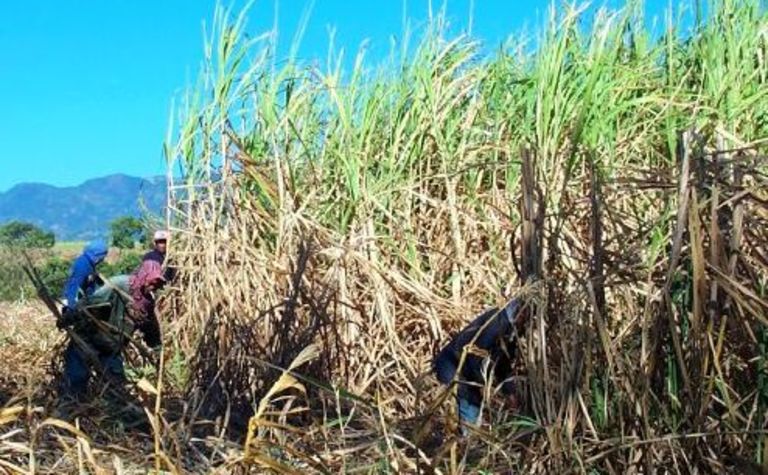 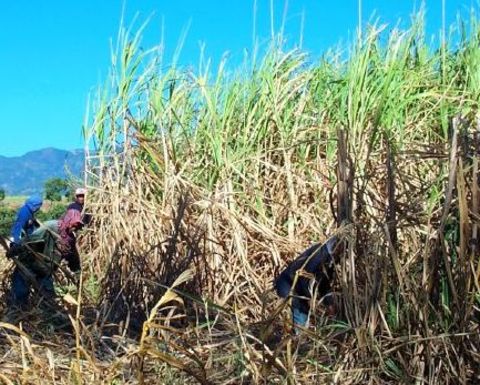 Under the investment agreement between UK firm Bronzeoak and the Philippines National Development Corporation (NDC), the 1.5 billion peso ($A54.6 million) plant will be constructed by San Carlos Bioenergy (SCB), a joint venture of Bronzeoak, NDC and local sugar planter groups.

Arroyo has agreed to certify as urgent a bill that will mandate ethanol use as a mix with domestic transport fuel, saying ethanol fuel and power would boost the sugar industry while strengthening the nation against a reliance on imported oil.

“With crude prices nearly doubling in the world market in the last 12 months, it’s our duty to act and make our people and our nation less vulnerable,” said Arroyo.

“We must fight for energy independence side by side with energy conservation. In due time we will join Brazil, Canada, the US, Thailand and China in the use of ethanol.” 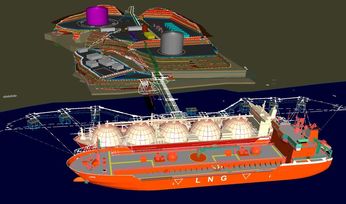 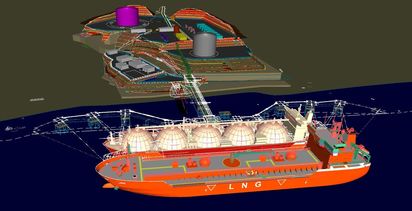