AUSTRALIAN Biodiesel Group expects a more stable pattern of sales to emerge during 2006 after announcing today sales in the last six months of 2005 were well below expectations. 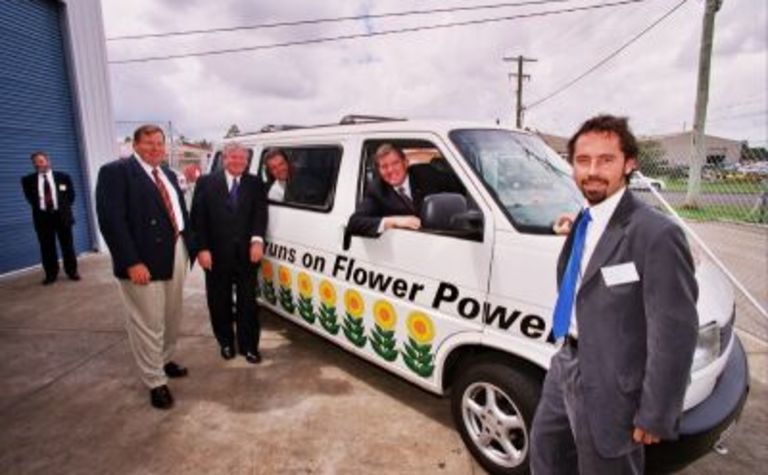 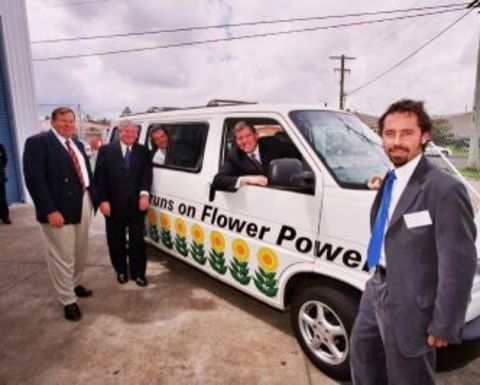 The Australian Stock Exchange-listed biodiesel producer said sales were erratic during the half year to the end of December, generating revenue of $2.3 million – well down on expectations – as new industrial users and fuel distributors experimented with storage and blending strategies.

The group posted a $700,000 loss for the six-month period, in line with its prospectus forecast.

In terms of production, ABG had a solid six months, with its Berkeley Vale facility meeting all production demands with no problems reported.

The group is now implementing a number of product delivery and market education initiatives to help customers overcome logistical issues and improve access to the fuel.

These include negotiation of new storage and distribution facilities in Sydney, Melbourne and Brisbane, with direct blending capability available at certain sites.

Terminal gate pricing has also been instated for bulk purchases, with retail sales of blends to the public introduced, and product education seminars for potential fleet and government customers started.

Construction of a second production facility, at Narangba in Queensland, is within budget and on schedule for commissioning during June.

During the last half of calendar 2005, ABG also agreed to the first sale of a technology licence to the Calgary Biodiesel Centre in Canada for a consideration of $2 million.

ABG said its technology continued to generate interest from potential licensees both in Australia and internationally. 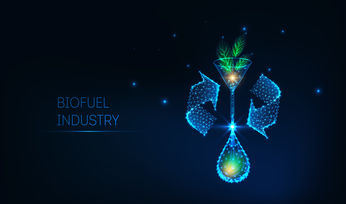 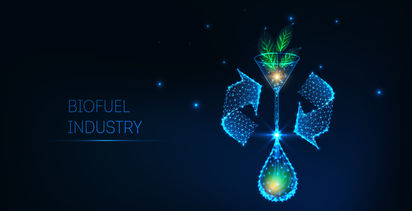 Gransolar looks to Australia after merger with Trilantic