IN what could be a setback for Western Australias biofuels and bioenergy sectors, a mallee-wood processing plant in the wheatbelt town of Narrogin, which produces power and eucalyptus oil, is likely to be closed by electricity utiltiy Western Power in May. 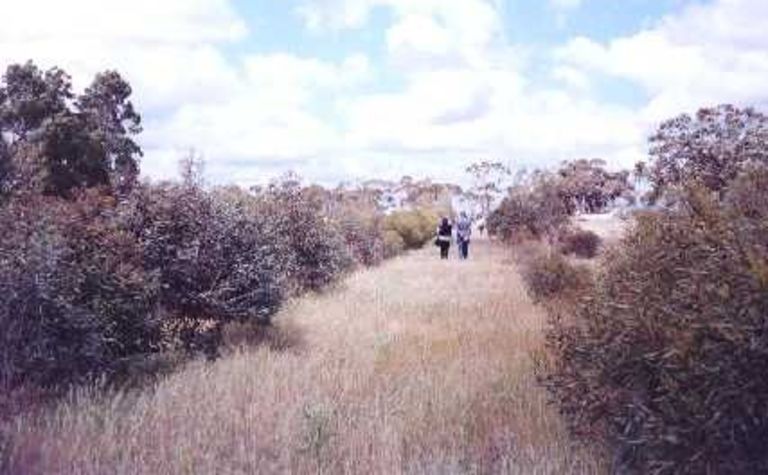 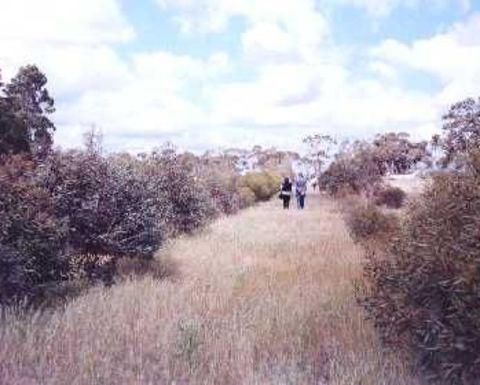 The Narrogin Integrated Mallee Plant (IMP), built with $20 million of Western Power and federal research funds, is the first of its type in the world.

The plant uses modern fluidised bed technology developed by CSIRO, to convert the wood into charcoal and then “activate” the charcoal to convert it to activated carbon for use in air and liquid purification. The CSIRO technology is specifically designed to recover heat from the carbonising of wood.

Oil is distilled from the leaves and the spent leaves “gasified” to produce fuel for the boiler. Heat from both processes is used to generate electricity. Initially the oil was slated to be used in the pharmaceutical market and as a safe, environmentally friendly industrial solvent.

Perhaps more importantly, oil mallees have the potential to be used to produce biodiesel, according to researchers at Curtin and Monash Universities.

Western Power said the Narrogin plant was a research and demonstration model used to produce cheap electricity and other by-products under one facility.

The IMP only took its first load of mallee biomass for power generation in April last year. But closure is already looming.

“The plant will operate until all three components are integrated and operational, or the budget expires which, at current expenditures, will be mid-May 2006,” a Western Power spokesman told Perth’s Sunday Times newspaper.

The Western Australian Government has said it is committed to developing alternative renewable fuel sources and to identifying new biofuels industry opportunities focused on regional development.

But neither the government nor Western Power have yet said whether full-scale, commercial IMPs will be developed. Such plants would be up to five times the scale of the demonstration plant, requiring the planting of 20 million trees each.

“There is potential for several IMP plants throughout the wheatbelt of Western Australia, with many more possible in other States and overseas,” according to the Western Power website.

“The feasibility of full-scale plants, their actual size, their configuration, the ratios of products produced, the quality and value of the products etc, will all be determined by the results of the demonstration plant.”

Oil mallees have become favoured plants with farmers in the WA wheatbelt, who use them to counter salinity and soil erosion. These hardy, fire-resistant eucalypts re-sprout when cut and the trunks and branches can be harvested regularly.

Research by the Western Australian Department of Agriculture has found that the mallee tree is effective at reducing soil erosion and salinity.

The mallee tree can provide 3159 litres of ethanol per hectare, compared with corn at 3110 litres per hectare, Wu said.

Mustard seed produced 606 litres of biodiesel per hectare, with canola at 438 litres.

Mallees can produce 41.7 times more energy than is used in their cultivation, providing a substantially higher return on energy investment than corn, canola and mustard, which have energy ratios ranging between 5.6 and 10.

“Based on this analysis, the mallee-to-ethanol scenario looks like being the most promising out of all the crops,” Wu said.

Researchers from Monash University in Melbourne are already investigating how to convert mallee trees into biodiesel.

Project leader Dr Damon Honnery said mallee wood could be super-heated to produce a vapour that could then be condensed into liquid to run diesel engines, but the oil was not yet suitable for car engines, as the filtering systems were too fine. However, he believed appropriate refining process could be developed within the next 10 years. 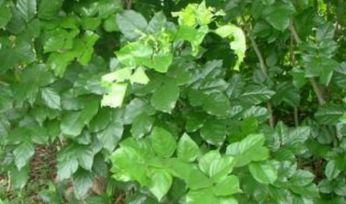 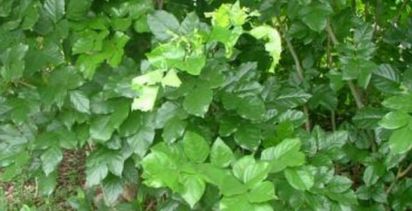