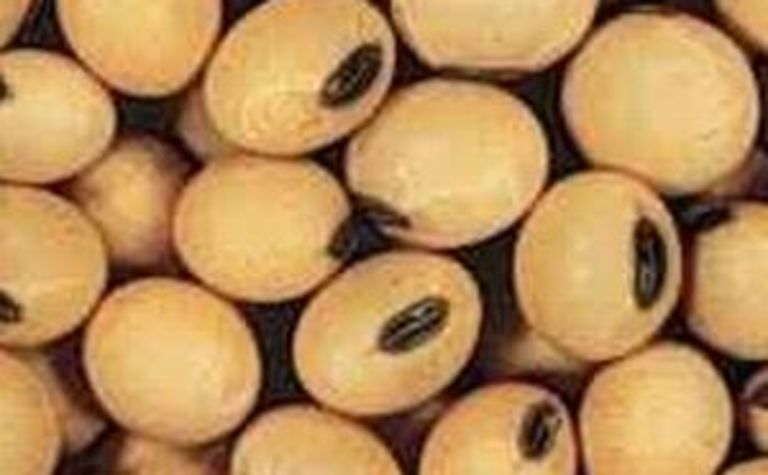 Meanwhile, unlisted Brisbane-based ethanol producer Global Ethanol Holdings, a recently formed company that has no previous experience in biofuels, is moving to build a $US160 million ($A210 million) ethanol plant in Iowa, USA.

The company has now signed a memorandum of understanding with local farmers in Iowa to build another biorefinery that would produce 380 million litres a year of ethanol, according to AAP.

The new plant will be about 100km from the Midwest Grain Processors Cooperative ethanol plant at Lakota, in which Global took a 60% stake in April.

Midwest Grain was formed by Iowa farmers who invested in the plant as a way to add value to their corn by turning it into ethanol.

Iowa is undergoing a boom in ethanol production with 25 plants statewide producing about 5.7 billion litres of the fuel, according to the Iowa Renewable Fuels Association.

The Lakota plant also produces 380 million litres and Global aims to increase this facility’s capacity by up to three times.

Anderton argued that the US’ large fuel industry and strong government support had made it a more attractive destination for the 190 million litre per year facility.

“The first aspect of the US fuel industry is its size – it is 20 times that of Australia and consumers have an insatiable demand for quality product,” he said.

“The spread of suppliers, refiners and distributors also provides commercial alternatives not present in the Australian market.”

Anderton added that another attraction was the “total commitment by governments and the fuel industry at all levels”.

“It is astonishing to compare back to the Australian market, which is currently in the alternative fuels dark ages,” he said.

The company has received substantial support from the Federal Government by way of a subsidy to the blender/distributor for the B100 product and the states offer grain and soy supply incentives as well as capital support and grants, Anderton said.

Last March, Australian Ethanol announced it would spend $2 million, from a $12.45 million capital raising, to complete the initial payment for the acquisition of Beatrice Biodiesel in the US and to undertake process and detailed engineering for the project.

A $A1 billion, five-year biodiesel off-take contract has recently been signed with CHS, while the soy supply contract is in its final draft stages, Anderton said.

According to the company, the Beatrice Biodiesel Project is the largest capacity facility to be announced in the US and is scheduled for full production in the last quarter of calendar 2007.

Woodmac warns of winter reckoning for gas and LNG

A temporary glitch or a sign of things to come? 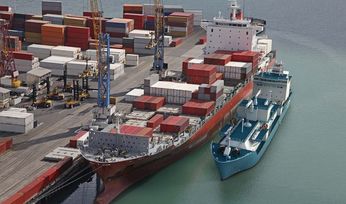 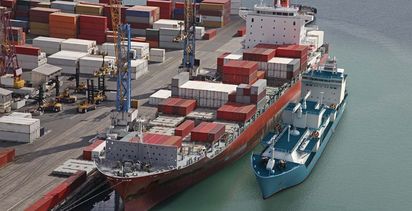