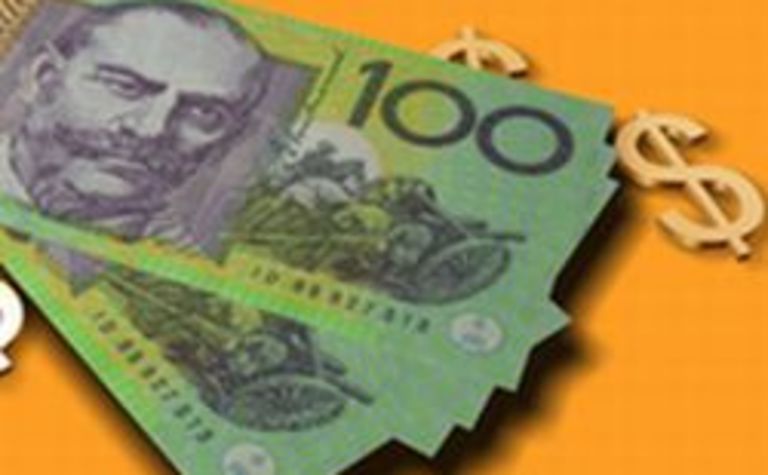 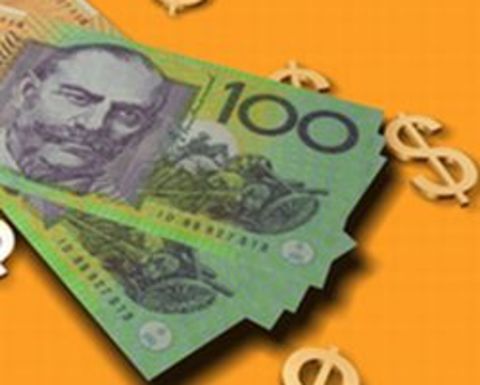 Axiom, which will have a market capitalisation of about $99 million after listing, will issue 51.5 million shares at 70c each.

The company yesterday said it would use the money raised to develop its first biodiesel manufacturing facility at Toll Geelong Port, which has a capacity to produce 150 million litres of biodiesel a year.

It is also expected to provide the regional city with significant additional revenue, with around 16 ships set to visit the facility annually.

The company said it anticipates the Geelong-based project will generate 20 full-time and 20 indirect positions in the city.

It secured a 20-year lease for a site at the Port of Geelong from Toll Holdings.

Axiom was due to list on the Australian Stock Exchange late last year but withdrew and refunded the $37.6 million raised in its oversubscribed IPO after changes to the Australian Government’s method of taxing biodiesel production.

Its new offer will be open from September 20 to October 20 and the stock is expected to list on October 31. 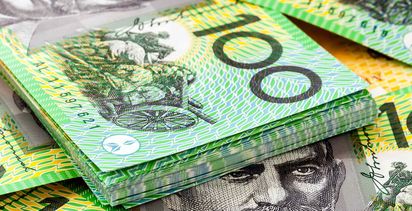