THE Australian Governments 2010 national biofuels target is too tame for BP Australia  the company announced today it would surpass the target by 50 million litres, a year earlier than the scheduled delivery date. 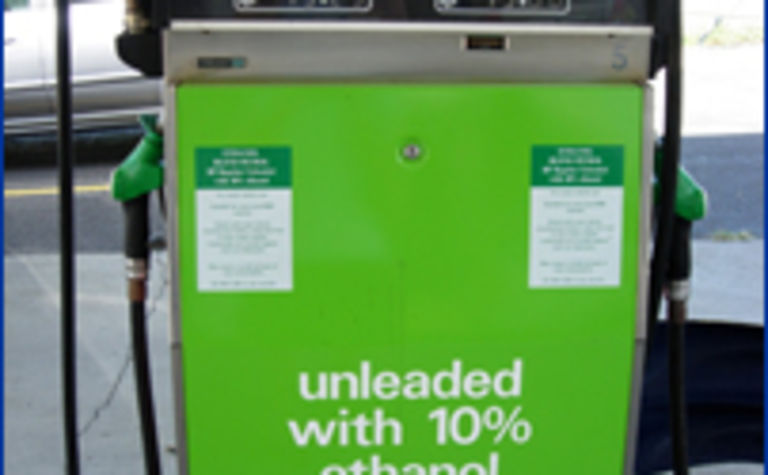 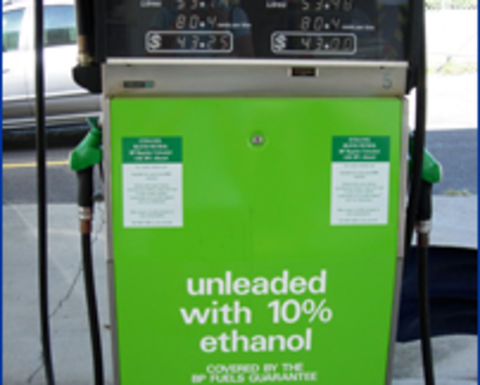 Three initiatives undertaken by the major fuel supplier are expected to generate more than 400 million litres of biofuels per year.

BP has formed an agreement with Primary Energy in Kwinana, Western Australia to expand the capacity of a new ethanol plant to be constructed from 80 million litres to 160 million litres per annum, with construction to begin early next year.

Primary Energy and CSR have agreed to supply ethanol from one or more new plants to BP Australia under separate memoranda of understanding.

BP said the total level of supply sought was expected to be greater than the new output from the proposed Kwinana ethanol plant.

BP Australia president Gerry Hueston said BP was the first serious player to market biofuels in Australia and was now the first to ensure that it would be supplied on a large scale.

“This is a clear signal of our intention to make sure that biofuels play a role in Australia’s fuel supply both now and in the future. It is a plan that is good for motorists and good for the future of the biofuels industry,” he said.

In early August BP announced it would cut the cost of ethanol-blended fuel by 3c a litre providing some relief to motorists in Queensland, New South Wales and the Australian Capital Territory, where the E10 fuels are available.

Acquires 49.9% stake in Norway's Biojet AS 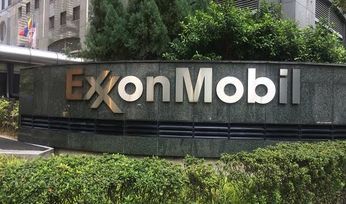 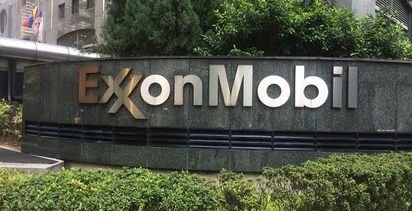