A MAJOR biodiesel supply agreement has been signed between an unnamed independent fuel trader and Australian Renewable Fuels (AR Fuels), which could account for up to 80% of the biodiesel produced at its 45 million litre per annum plant in Largs Bay, Adelaide. 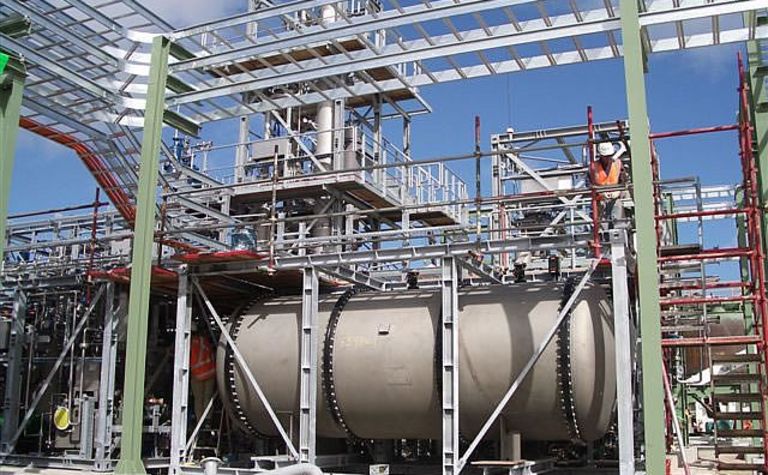 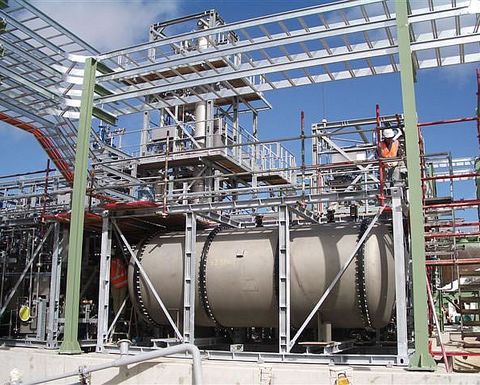 AR Fuels said the agreement was significant as it was the first large volume sale since the changes to fuel tax legislation earlier this year.

Shares in the company dropped 20% in a single day’s trading in late June after it was announced that the Fuel Tax Bill 2006 would include legislation thought to remove some of the incentives for biofuels production.

But some biodiesel players downplayed the significance of the Bill, saying it would only affect producers unable to produce biodiesel that met Australian fuel standards for mineral diesel.

Under the supply agreement, negotiated for an initial term of six months, AR Fuels will supply 2-3 million litres of biodiesel per month, although the company said both parties considered the agreement to be a pre-cursor to a longer-term relationship.

AR Fuels said it was also in the advanced stages of negotiations with other prospective large volume purchasers.

Although shares in AR Fuels have been trending downwards in recent months, shares have made a slight recovery in today’s trading, up 10.49% to 89.5 cents per share at the time of writing. 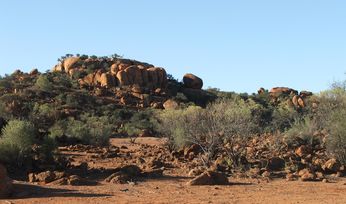 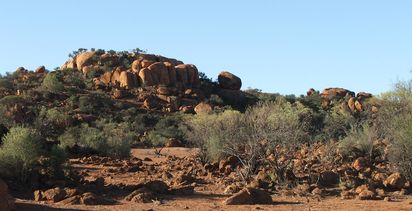