MASSACHUSETTS Institute of Technology scientists have successfully manipulated the yeast genome to produce a new strain of yeast that can tolerate elevated levels of both ethanol and glucose, while producing ethanol faster than un-engineered yeast. 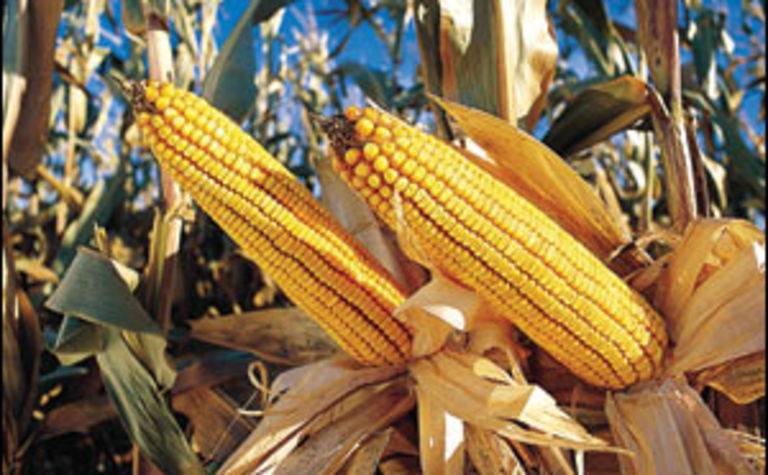 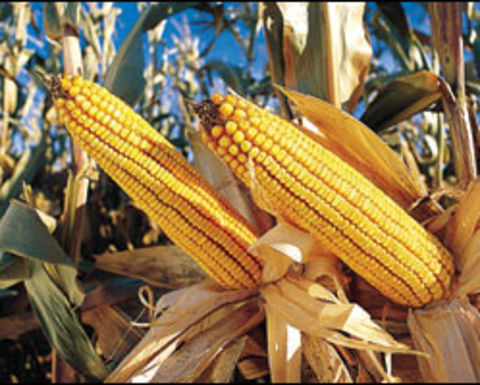 According to the scientists, there are significant obstacles to producing the biofuel such as high ethanol levels being toxic to the yeast that ferments corn and other plant material.

Fuels such as E85, which is 85% ethanol, are becoming common in the states where corn is plentiful. But their use is mainly confined to the Midwestern US because corn supplies are limited and ethanol production technology is not yet efficient enough.

According to the US Department of Energy, 4 billion gallons of ethanol were produced from 1.43 billion bushels of corn grain – including kernels, stalks, leaves, cobs and husks – in the US last year.

By comparison, the US consumed about 140 billion gallons of gasoline.

The scientists found that the new strain was able to produce 50% more ethanol during a 21-hour period than normal yeast.

The scientists got their best results with a factor known as a TATA-binding protein, which when altered in three specific locations caused the over-expression of at least a dozen genes – all of which were found to be necessary to elicit an improved ethanol tolerance – resulting in a strain of yeast that can survive high ethanol concentrations.

The research, to be published in today’s issue of Science, was led by postdoctoral research associate Hal Alper and Professor Gerald Fink of the Whitehead Institute.

Fink said the MIT researchers were the first to use this new approach, which was similar to altering the central processor of a computer – transcription factors – rather than individual software applications – genes.

In their attempts to boost the speed and efficiency of yeast the scientists manipulated the genes encoding proteins responsible for regulating gene transcription and, in turn, controlling the repertoire of genes expressed in a particular cell.

These types of transcription factors bind to DNA and turn genes on or off, essentially controlling what traits a cell expresses.

The traditional way to genetically alter a trait, or phenotype, of an organism is to alter the expression of genes that affect the phenotype. However, for traits influenced by many genes, it is difficult to change the phenotype by altering each of those genes, one at a time.

Targeting the transcription factors instead can be a more efficient way to produce desirable traits.

Co-author on the paper Professor Gregory Stephanopoulos said it was the makeup of the transcripts that determined how a cell was going to behave and this was controlled by the transcription factors in the cell.

According to the scientists, the prospect of using this approach to engineer similar tolerance traits in industrial yeast could dramatically impact industrial ethanol production.

Transport and costs still need to be addressed 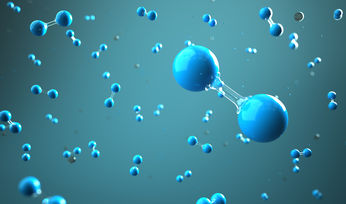