DESPITE doubts over the future of Australias biofuels industry, Agri Energy yesterday submitted an application to the New South Wales Government regarding the development of its second ethanol plant in the country. 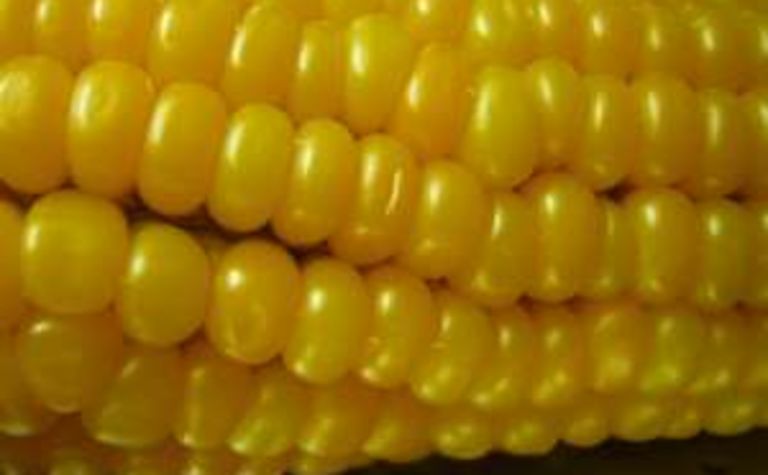 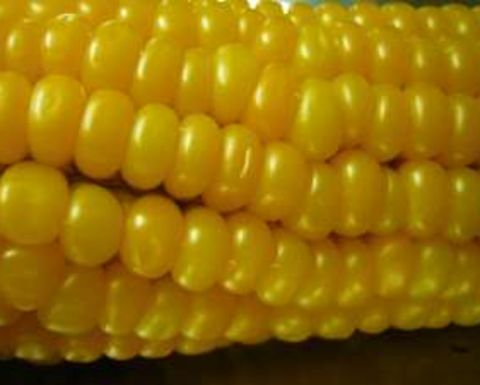 The Melbourne-based company’s first ethanol plant is currently being constructed at Swan Hill in northwestern Victoria and is scheduled for start-up in the first half of 2008.

In NSW, Agri said the $120 million proposed Condobolin plant would be located 460km west of Sydney, where it has an option over 100 hectares of land.

It said the 200 million litre per year facility, which had received “massive” community support, would use a mixed feedstock of corn, wheat barley and sorghum. The plant design is based on the company’s Beatrice Ethanol Project to be developed in Nebraska.

If approved, construction of the Condobolin plant would in the first half of next year, with start-up and production planned for mid-2009.

Agri is obviously not concerned over the findings from a new study that questioned the suitability of ethanol for Australian vehicles.

Released last week, the report, Setting a Quality Standard for Fuel Ethanol, dashed hopes of a high-ethanol blended fuel in the Australian fleet for the near future and reinforced the current 10% ethanol cap introduced in July 2003, claiming only specially designed, flexible fuel vehicles could use ethanol in higher percentages.

The government research also showed that only about 60% of cars currently on Australian roads, some 7.6 million, are compatible with the 10% ethanol blend. 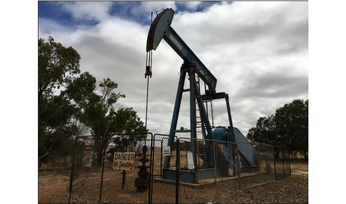 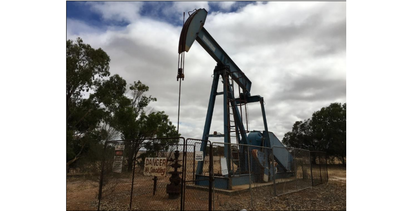