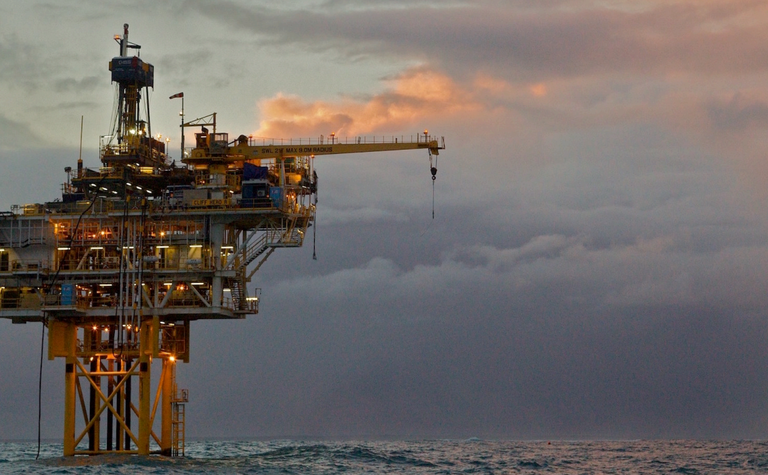 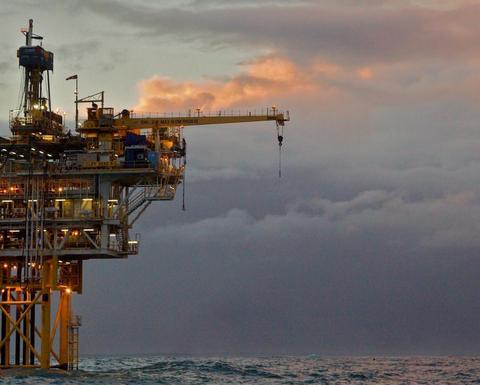 Halliburton has warned its staffers not to travel to the US if they are from one of the affected nations of President Donald Trump's "Muslim ban", even if they are green card holders or dual citizens.
The ban has stopped the US refugee intake and restricted arrivals from seven Muslim majority nations, has created uproar in the US and chaos at airports and on stockmarkets around the world.
The ban covers key oil producing nations with US interests, including Iraq, Iran, Sudan, Somalia, Yemen and Libya, but not Saudi Arabia or Pakistan, nations where Trump has business interests.
Halliburton sent out an e-mail to its staff "notifying employees of these nationalities that travel to the US is inadvisable during the travel restriction period", Bloomberg reported.

Triangle says its 57.3% interest in the Cliff Head oil field has now generated it $6.97 million in sales and production of 118,414bl since taking on the field in June 2016.
While the company had to find $1.83 million in the December quarter to complete pump repairs in the CH-13 well, the company said production had started to increase from the field from 1111bopd in December to 1270bopd in January.
The company said more could be spent to optimise production and lower costs.
The junior expects gross revenue of $4.55 million for the March quarter with partner Fosun International.

Green energy concern Genex is seeking to raise $4.5 million from a placement and $3 million from a 16cps entitlement offer to reach financial close on the 50 megawatt Kidston solar project Phase One, and to advance the second phase and the 250MW Kidston pumped storage hydro project.

Eni (85%) has successfully tested the Merakes-2 appraisal well in the Kutei Basin, offshore Indonesia.
The well, drilled about 35km from the Eni-operated Jangkrik field, which is expected to start up later this year, encountered 17m of Pliocene-age clean sands, confirming the 2014 Merakes discovery.
The well was drilled in 1230m of water and flowed at rates that were limited by surface facilities.
Merakes has a potential 2Tcf of gas and may be developed through Jangkrik.
Pertamina has a 15% interest.

Premier has awarded a contract for the subsea trees and wellheads for the 100Bcf Bison, Iguana, and Gajah Puteri fields in the Natuna Sea, offshore Indonesia, to GE Oil & Gas.
GE said on Tuesday that the scope of the work covers subsea trees and wellheads, rental tools and field service support during the installation and commissioning stage.
Delivery is expected in 2018.
The BGIP gas fields will be developed to meet Premier's existing Singapore and Indonesian contracts.

New congressman Salud Carbajal is set to go head-to-head with US President Donald Trump over oil and gas exploration.
The newly elected representative for the Central Coast has introduced the California Clean Coast Act, "permanently ban leasing of oil tracts off our coast, and thereby permanently banning offshore oil development off the California coast."
It comes almost 50 years after the oil spill in the Santa Barbara Channel, the largest spill to date off the California coast.
The Obama Administration issued a ruling in November that would preclude drilling offshore California, Oregon and Washington until at least 2022.

India's second largest fertiliser producer, IFFCO [Indian Farmers Fertiliser Cooperative], is reportedly considering buying a 10% stake in the Swan LNG receiving terminal, which is being developed by Swan and Belgium's Exmar (38%).
The Gujarat government has a 26% stake in the project.
Earlier this month its larger rival, Tata Group, also expressed interest in buying a 10% stake in the in Gujarat terminal.
State-owned Oil and Natural Gas Corp, Indian Oil and Bharat Petroleum have already booked 60% of the capacity of the five million tonnes per annum terminal.
Gujarat State Petroleum Corp is in talks to take 1.5MMtpa from the floating facility.
Swan is targeting 2019 for commissioning of the one jetty-moored FSRU at Jafrabad. It plans to expand the capacity to 10MMtpa through the deployment of a second FSRU.
Last month Swan signed a memorandum of understanding with Petronasr and Alpha Energy for development of 20 trillion cubic feet Sephied Baghun gas field in Iran at an investment of $615 million.

Peako's years-long investment in oil and gas appears to be at an end.
The cash-strapped company, which has already sold out of Indonesia, said its attempts to redevelop the Cadlao oil field, offshore the Philippines, which missed the boom-phase of the oil cycle entirely due to JV disputes, said arbitration had failed.
Its main partner, Perth-based Blade Petroleum, is in liquidation and the arbiter said that Cadlao Development Company had refused to respond to any communications for more than two years.
With the arbitration likely to have little prospect of any meaningful outcome, Peako will now focus on its Sunday Creek uranium exploration interests.
Peako retains its buy-back rights for Cadlao, but admits there is little likelihood it will see any value.

Gas2Grid has declared force majeure on its 100%-owned SC44, on Cebu island in the Philippines, after a two-year technical moratorium ended.
The junior said its proposal to deepen the Nuevo Malolos-1 well sat with the Philippine Department of Energy too long, and approvals in September did not give it sufficient time to complete the operations and submit an application for a 25-year production term within the remaining time.
It said the force majeure was needed because the DOE refused to grant it additional time.
A rejection of the force majeure would mean the end of the tenure of SC 44, subject to any dispute resolution, but Gas2Grid said it could not spend cash if it did not have security over the lease.
The company had just $67,000 in the last quarter.

Indago, which is seeking to purchase a new technology that allows swift, clean and cost effective treatment of heavy, asphaltenic and paraffinic oils, says it has investigated three projects in North America to date.
Samples from have undergone preliminary testing with two showing encouraging early results.
Indago had $3.65 million in cash at December 31.

Minnow Abilene has again entered into a loan with one of its directors, this time Craig Mathieson's Holdrey for a further $200,000 loan.
The loan provided by Holdrey will bear interest of 8% per annum with a repayment date of 30 April 2017 and is an unsecured loan.
Abilene's directors have been pumping money into the tiddler for more than two years.

Minerals explorer Dempsey is seeking its option alive to acquire Jaap Poll's Petroz and enter the Alasehir licence in Turkey.
The option, announced in September, has now been extended until December 31, 2017.
Petroz has a 75% interest in PL21A which hosts the discovered, but not yet developed, Alasehir and Sarikiz oil fields, located in western Turkey.

ADX says that it has begun an assessment of a potential gas field redevelopment opportunity in Romania that sits above its Parta oil rights.
The gas is located inside ADX's Parta license, but belongs to another operator.
ADX is expecting to start shooting 3D seismic within weeks.

Empire's attempts to raise $6.1 million have not found favour with shareholders.
The December 11-for-5 pro-rata renounceable rights issue raised just $1.89 million, leaving underwriter 153 Fish Capital to take up the balance of $4.2 million. 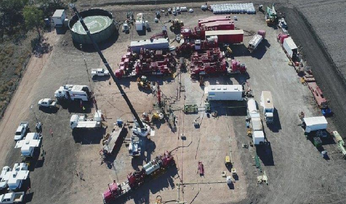 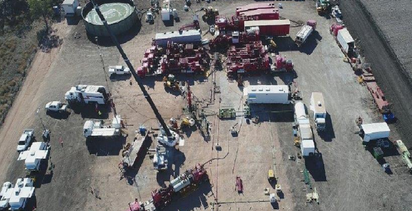