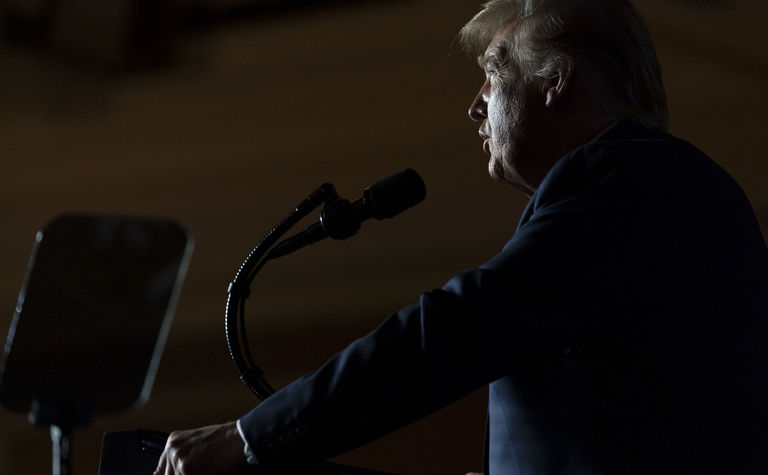 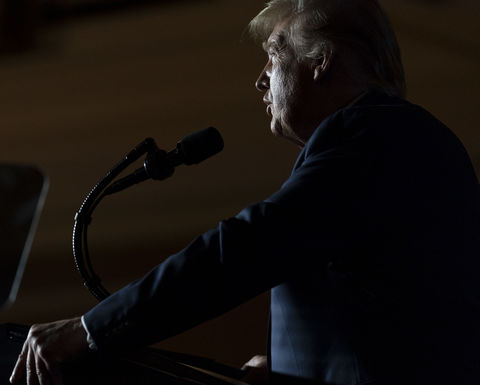 Manufacturers, restaurants, shops and airlines are shutting down across the globe, from Australia to Paris, and economists are now warning a global recession has hit.

Despite efforts by centrals banks in North America and Australia to fight a financial meltdown not seen since the global financial crisis of 2008, economists are declaring a global recession with contractions across multiple markets.

"Whereas 10 days ago there was some legitimate uncertainty about whether the global economy was in the process of going into recession — 10 days later, there's no question that it is," former Federal Reserve Board head of research David Wilcox told CNN Business this morning.

Wilcox's comments came hours after US president Donald Trump told media the US "may be" headed for a recession.

The Australian Reserve Bank signalled yesterday it was prepared to cut rates to yet another, record low, of 0.25% and commence unconventional stimulus known as quantitative easing this week.

Commonwealth Bank former CEO and Westpac chief economist both appeared on ABC Radio National this morning, warning another panic on the Australian market was expected today.

They agreed that the economic crisis caused by coronavirus COVID19 would be "significantly worse" than the 2008 GFC.

The Australian federal government is considering a second-round stimulus package; however, many watching suggest that even if the package were delivered directly to airlines, tourism, events, sports and the arts, there would be little effect.

Black market Quilton toilet paper in Australia is now worth more than black gold with prices for a 24 pack hitting A$100 on website Gumtree, or nearly the current value of two barrels of oil at Brent pricing.

Overnight Brent fell 13.3% dipping below US$30 a barrel to $29.50/bbl as oil suffered another bloodbath on international markets.

The largest oil and gas lobby group, the American Petroleum Institute, has cancelled all of its future meetings until further notice.

"We apologize for any inconvenience this cancellation may cause to you and your business needs," API said.

It hopes to hold its annual conference after May this year.

The functionality and menu options for the new number mirror the existing arrangements. Dutyholders are requested to update their processes and procedures to reflect these changes.

Mitsubishi has been awarded a contract to convert a coal-fired power generation plant in Utah, US, into a renewable hydrogen-fired plant.

The utility-scale project will initially generate electricity from a mix of hydrogen (30%) and natural gas (70%) fuel, initially, before moving to 100% hydrogen later.

The company said it was happy to assist with queries in relation to its takeover offer from LNG9 ltd, a Singapore-based company, which would acquire all of the issued ordinary shares of LNGL under the terms of an off-market takeover bid.

LNGL considers the LNG9 offer the most attractive currently on offer.

LNG9 has valued the share capital of LNGL at approximately US$75 million (A$122 million). 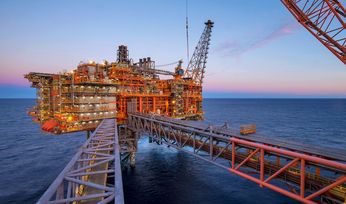 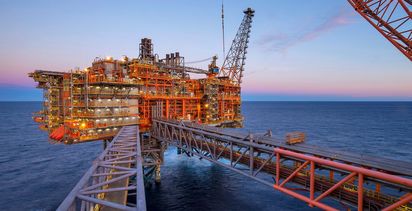