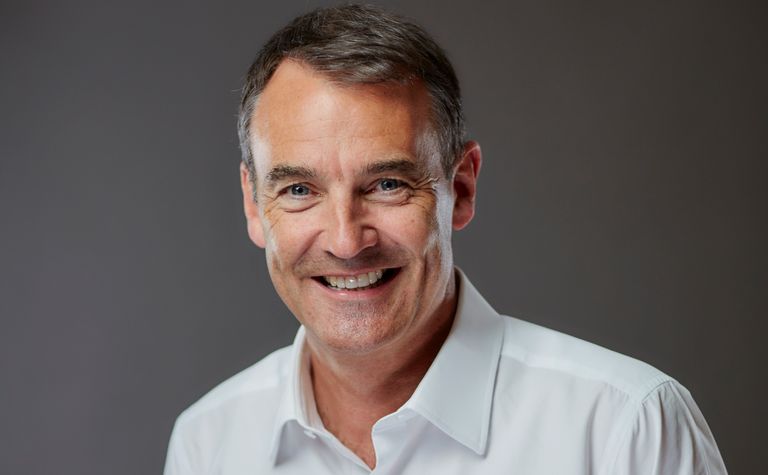 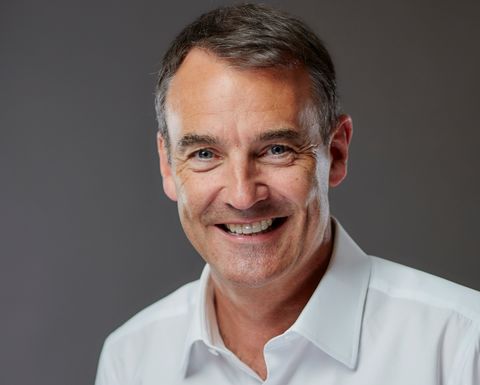 BP chief Bernard Looney told Reuters at the Global Energy Transition conference that high oil prices will help the company sell off its production assets for higher prices to help fund its investment in renewables and offer share buybacks to investors.

"There's a very strong possibility that these prices will sustain over the coming years, and if they do, that's very good for our strategy," he said.

Looney emphasised that the company will continue to produce hydrocarbons for decades to come, as investors fear the company will miss out on the next- and possibly final - oil and gas boom, saying It was about quality of its assets not quantity.

Oil price inch down after rally

The American Petroleum Institute reported a draw of crude oil inventories of 7.1 million barrels of the week ending June 18 after analysts had predicted just 3.94MMbbls for the end of the week.

Oil prices were down on Tuesday after making sizeable gains on Monday.

The Saudi giant has completed the sale of its 49% stake in the newly formed Aramco Oil Pipelines for US$12.4 billion to a consortium led by US-based EIG.

Saudi Aramco will continue to hold a 51% majority stake in the subsidiary and retains full ownership and operations control.

As part of the deal, Aramco Oil Pipelines and Aramco entered into a 25-year lease and leaseback agreement for the company's stabilised crude oil pipelines network.

"The interest we received for this deal is evidence of continued confidence in our Company from institutional investors and sets a new benchmark for infrastructure transactions globally," Aramco corporate development senior vice president Abdulaziz M. Al Gudaimi said.

The company was forced to pause trading on Wednesday after it failed to lodge a cleansing notice, under section 708A(5)(e) of the Corporations Act 2001 within the prescribed five business day period after it issued 64 million ordinary shares on June 1.

Empire's shares will remain in a halt until it announces the outcome of its application as determined by the Court, and the commencement of normal trading on June 25.

Empire's shares are frozen at 33c.

Triangle Energy has launched a supplementary entitlement offer to raise A$310,382 to go towards general working capital, as a supplement to the A$10 million raise it announced last week.

Triangle said the non-renounceable pro rata entitlement offer to eligible shareholders in Australia and New Zealand at an issue price of 0.1 cent per option on the basis of one new option for every 2 shares held at June 28, 2021.

Triangle said a prospectus in relation to the offer was launched on Tuesday, and will be sent to eligible shareholder by no later than July 1.

The company said it plans to dispatch prospectus and entitlement forms to shareholders on July 1, with the offer's closing date set for July 23, with the new options to begin trading in early August. 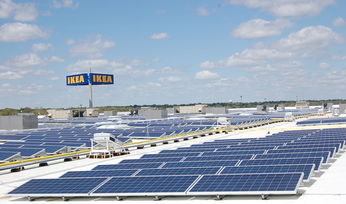 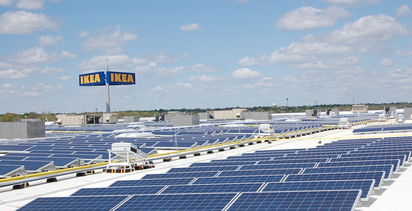