HYDROGEN should be the fuel of the near future not a distant dream as oil trends towards $US100 a barrel, according to Australias newest listed alternative energy company, Eden Energy Limited. 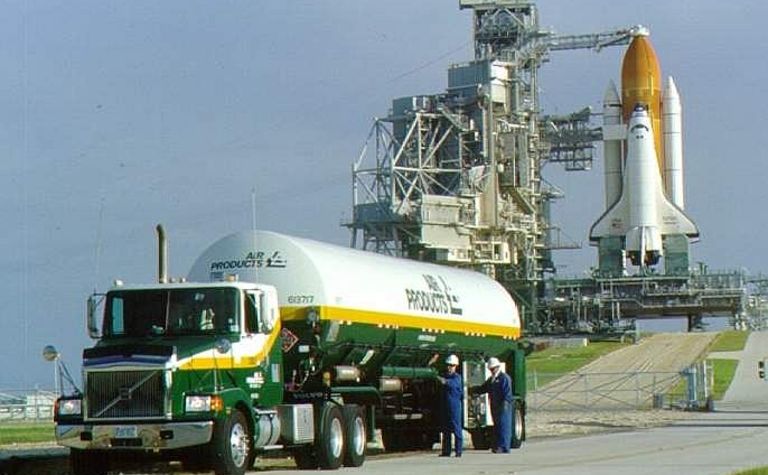 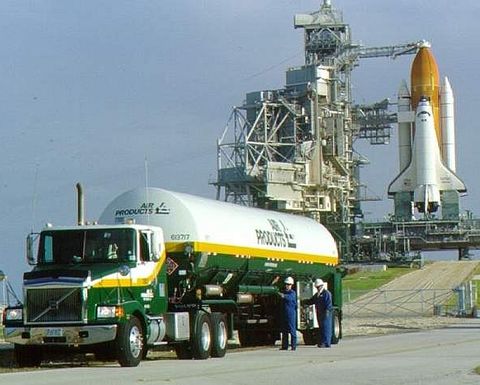 Perth-based Eden Energy – ASX code EDE – says it wants Australia in the box seat during the world’s transition from reliance on fossil fuels to ultra-clean hydrogen-based transport fuels. The company also has its eye on geothermal plays and natural gas and coal seam methane prospects.

But for all its vision, Eden opened at a discount in its listing on the ASX at 10.30am Perth time this morning.

Eden's 20c shares opened at 18 cents and was at 17 cents in afternoon trading.

But Eden remained bullish about its prospects, unfurling an aggressive timetable designed to dominate the ownership and timing of the international rollout of the new breed of hydrogen fuel technologies.

“We have secured a suite of proven hydrogen technologies and patents which are sufficient to enable national economies to immediately start converting to hydrogen use with major pollution reduction, and vehicle manufactures to convert engines to a range of hydrogen fuels,” chairman Greg Solomon said.

“There is no reason why Eden cannot play a major role in the global shift to hydrogen fuelled economies. We hold such an advanced position in the sector internationally that commercial returns from our core business drivers should be evident within the next year.”

Eden lists today after closing early at $8.4 million, well short of its original $10 million initial public offer target. Solomon said the early cut-off was driven by the urgency to progress critical elements of its key projects.

These projects include: hydrogen technology; coal seam gas, oil and natural gas; geothermal plays; and collaboration with the University of Queensland into research into low-cost/low-temperature production of hydrogen from natural gas.

In South Australia, Eden expects to begin drilling on a previously untested oil/natural gas structure 60 kilometres north of Olympic Dam within a year, and it plans to start preliminary drilling on eight geothermal licences in the Cooper Basin and Riverland within the next six to nine months, with a review and modelling currently underway.

In South Wales, the company aims to begin drilling on coal seam methane targets (50% interest) within the next 3-6 months.

The most advanced of Eden’s hydrogen projects is Hythane, – a proprietary blend of hydrogen and methane, which the company says could be the next big alternative fuel for high-pollution areas.

"The fuel can run in existing CNG [compressed natural gas] engines and be delivered from existing CNG fuelling stations. It is fully developed and immediately marketable."

Eden is moving to set up demonstration programs of Hythane-powered vehicles in India and California.

In China, an intensive marketing program for Hythane is about to start, following Eden’s successful conversion there of a leading Chinese natural gas engine used in public transport fleets.

In Europe, negotiations are underway for a series of projects, including providing a blender in Italy’s first multi-fuel integrated service station, a Hythane engine conversion for a leading European natural gas engine manufacturer, plus various technology supply and distribution agreements across the Continent.

In Australia, an agreement has been executed with Advanced Engine Components Ltd (AEC), a Perth-based manufacturer of equipment which enables engines to operate on natural gas. The agreement provides for each company to collaborate on a non-exclusive basis in marketing each others’ products. Mr Solomon said this is anticipated to assist in the earlier penetration of Hythane® in many potentially large markets, including China, India and Europe, where AEC is already operating.

Eden lists with a total of 122.3 million shares on issue and is valued at listing at $24.5 million. Some 42 million of the shares resulted from the IPO offering, priced at A$0.20 per share.

Before the IPO, Eden’s energy projects had already attracted over $5 million in support in previous capital raisings.

Natural gas is still firmly on the agenda 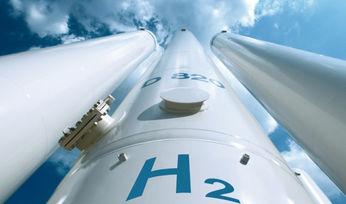 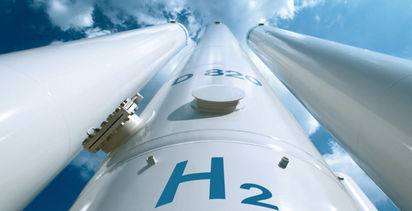