QGC shareholders in the dark: Santos 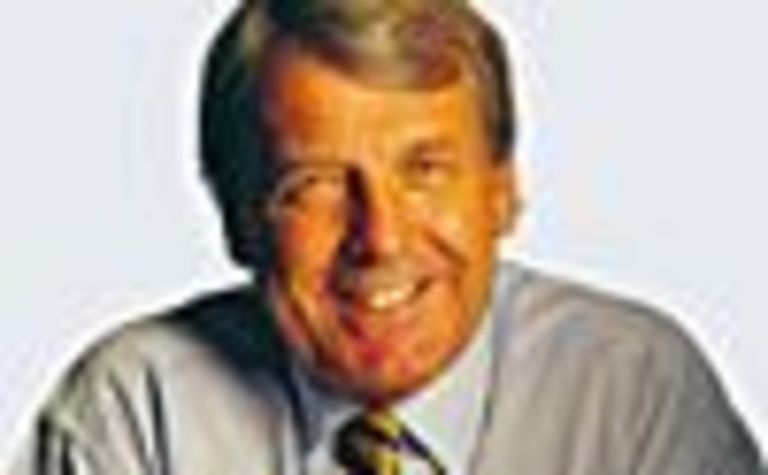 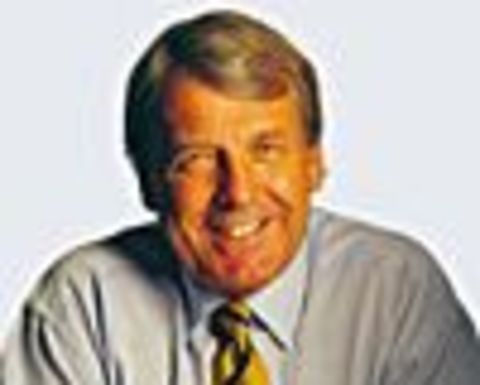 Ahead of yesterday’s QGC annual general meeting in Brisbane, Gerlach on Sunday urged the QGC board to provide clarity to its shareholders regarding the offer at the meeting.

“Santos is concerned that QGC shareholders may be left in the dark if QGC does not follow the common practice of including an independent expert’s report in its target’s statement,” Gerlach said.

He said shareholders deserved to know if a report would be provided, and if not, why.

Addressing investors yesterday, QGC chairman Robert Bryan said shareholders should form their own view as to the company's worth.

"Given that QGC is growing so fast, it is hard to gauge just what the company is worth," he said.

"Of course Santos keeps calling for an independent valuation - so that they can effectively stop the QGC clock, but this will always underestimate QGC's true worth.

"Your board does not consider that it would be justified or appropriate to respond to such a proposal with a 'For Sale' notice and price tag. Our preferred course of action is to keep drilling, to grow our own reserves and keep growing our gas sales book."

But Gerlach says in refusing to provide the report, QGC has done a "major back-flip" in light of its own failed bid for Sydney Gas earlier this year.

He pointed to QGC's assertion at that time that Sydney Gas shareholders would be "better informed" if they were provided with an independent expert's report.

"This is a major reversal on the part of QGC," Gerlach said. "If the absence of an independent expert's report was a 'major omission' then, surely it must be now."

But Gerlach said the report was “not a substitute for a comprehensive valuation of QGC shares”.

Santos bought 1.9 million shares in QGC the day before launching its bid, giving it a 3.9% stake in the company.

QGC has rejected the bid and labelled it “patently inadequate” and the Australian Competition and Consumer Commission has raised competition concerns over the takeover. The ACCC is due to deliver its final decision on the transaction on December 7.

QGC is due to send its target’s statement to shareholders before November 15.

Urges industry to prepare for sunset before it gets dark 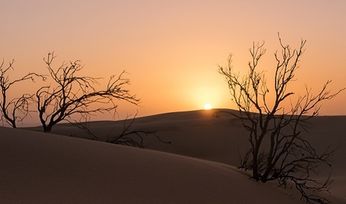 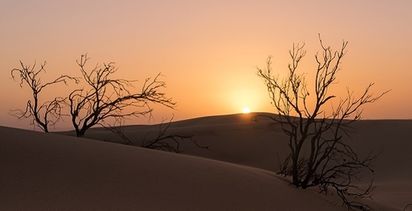