TAKEOVER target Queensland Gas Company has not met Santos demands to provide its shareholders with an independent experts report on its $606 million bid in its targets statement.

Earlier this week, Santos chairman Robert Gerlach urged QGC to provide clarity to its shareholders over the offer and follow the “common practice” of including an independent expert’s report in its target’s statement.

But QGC, which released its target’s statement to shareholders yesterday, failed to do so.

In its statement, it urged shareholders to reject the offer, saying QGC can create more value as an independent company, it has outstanding growth prospects and the Santos offer “significantly undervalues” its potential.

It also said QGC’s assets are strategically located, its management has outperformed expectations and the takeover offer is “highly conditional”.

QGC chairman Robert Bryan on Monday said shareholders should form their own view as to the company’s worth, because at the fast rate that it is growing, it is “hard to gauge just what the company is worth”.

But Gerlach said earlier this week that in refusing to provide the report, QGC has done a “major back-flip” in light of its own failed bid for Sydney Gas earlier this year.

He pointed to QGC’s assertion at that time that Sydney Gas shareholders would be “better informed” if they were provided with an independent expert’s report.

QGC also previously stated that Sydney Gas’ failure to engage an independent expert was a “major omission” in the latter’s target’s statement.

But Gerlach said the report was “not a substitute for a comprehensive valuation of QGC shares”.

Santos bought 1.9 million shares in QGC the day before launching its bid, giving it a 3.9% stake in the company.

Mitch Ingram takes on new role based in London 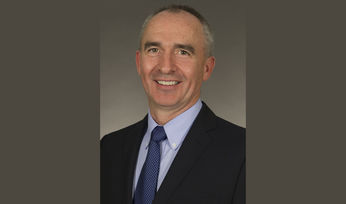 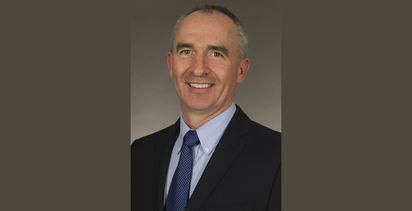