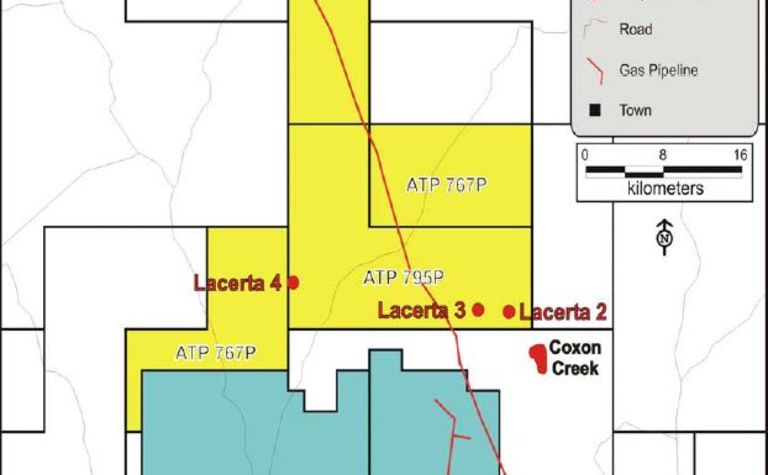 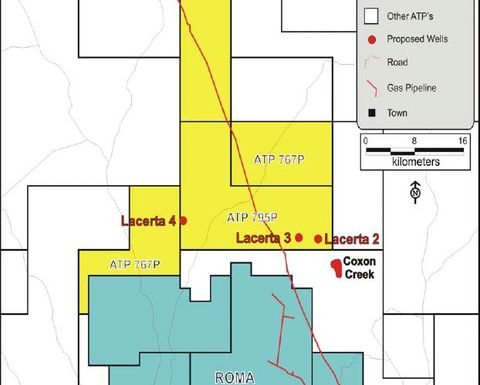 The Brisbane-based company today said over the weekend, the Mitchell Drilling Rig-1 cased and suspended Lacerta-7, the fourth and final well in the initial pilot well program, and has now been released from contract.

“This suggests both good gas saturation and permeability to be present in the area of this initial Lacerta CSM pilot.”

The company said the next phase of drilling activity on Lacerta will include additional core-hole drilling to delineate the extent of the Lacerta field. This will be followed by a second pilot well program in a location that will maximise potential reserves.

This process is expected to begin late December, pending equipment and workover rig availability, with production testing due to start early January.

Once drilled and completed, the Lacerta pilot wells will be placed on extended production test to dewater the coal seams and determine the economic viability of the resultant gas flow rates.

The four-well pilot program at Lacerta is designed to test the productivity of the Walloon Coal Seams identified in the Lacerta core-hole program conducted by Sunshine in June. These tests will also provide data towards Lacerta’s reserve certification program. Monitoring at Glenaras shines a light on Betts Creek