MARINE seismic contractor Polarcus is cutting costs where it can as it looks to navigate the choppy waters of the global economic crash and low oil price. 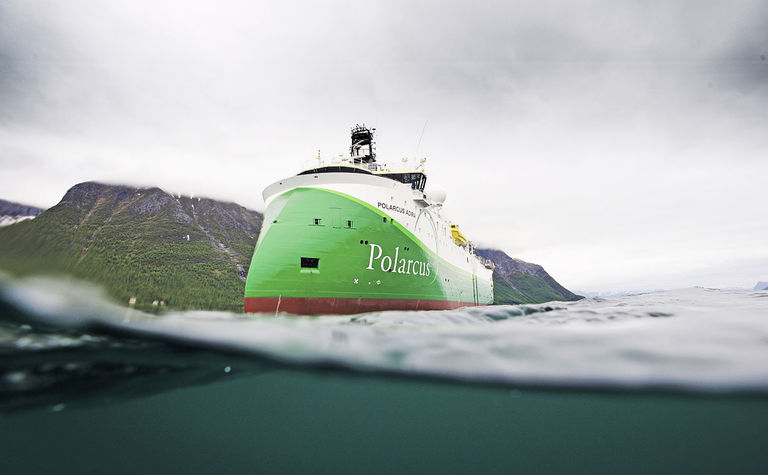 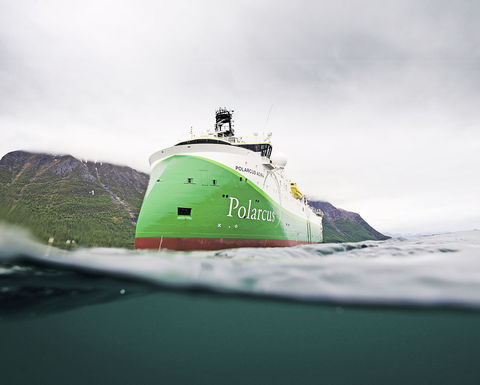 Dubai-headquartered Polarcus will make US$15 million worth of cuts due to market uncertainty.

The company said it did not know what impact the combined COVID0-19 pandemic and volatile oil price would have on its own business, but would introduce a cost reduction plan for the year anyway.

Many of Polarcus' clients both here in Australia, and internationally, have made cost reductions themselves, cancelling exploration and development projects which would have provided contracts to the company.

It said it would attempt to find another client willing to contract the vessel, but has since made no announcements.

As offshore exploration and development looks to dry up in the long-term, Polarcus has made some difficult decisions affecting hundreds of its workers.

Polarcus will lay off many of its employees and reduce base salaries for its remaining staff by up to 25% from this month.

According to the Oslo-listed business this will save $6.5 million alone. Polarcus will not pay its 2019 annual bonus to executives.

It will also slash general and administration costs by US$1.5 million as a result of lower anticipated activity.

The deepest cut, however, will be to cash capital expenditure. Polarcus said it would reduce capex by $7 million by freezing uncommitted expenditure.

No reason provided to market 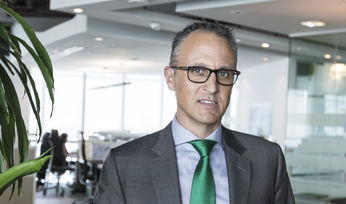 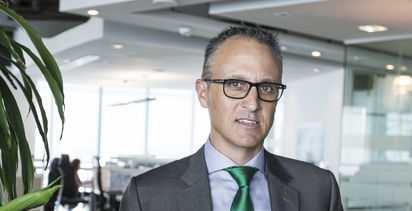 Polarcus prepares for next stage of Cygnus 3D seismic

Polarcus finds its way back into the black