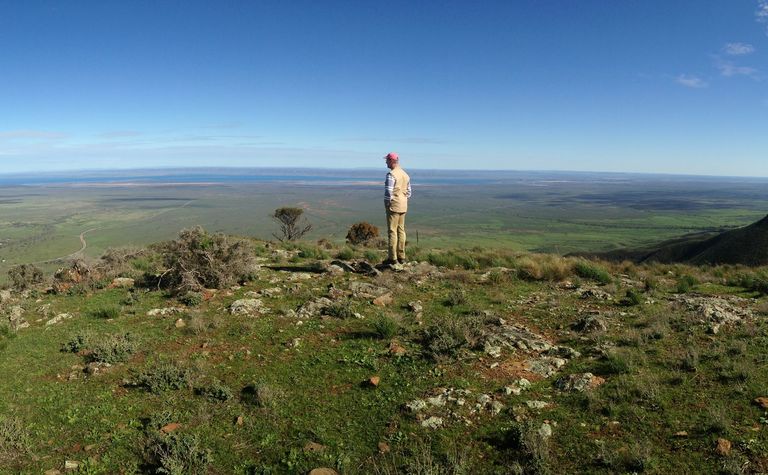 SOUTH Australia's state Liberal government has deferred mandatory payments and work program commitments for the oil and gas sector, to support industry as it battles COVID-19 restrictions and a low oil price.

The Marshall government said on Friday afternoon it would freeze all license related payments to the government from industry until the end of the year and would cancel work program commitments including drilling obligations for 12 months.

"The junior exploration sector is suffering disproportionately from the disruptive effects of the pandemic response, with many smaller companies already operating for some time in difficult financial markets finding it tough going in the current health emergency," van Holst Pellekaan said.

"During these difficult times, it is essential that government continues to work closely with the resources industry to keep them operating while maintaining a safe and healthy workplace for their people, to aid in the eventual recovery."

South Australia has closed its borders in an effort to control the transmission of COVID-19, but has made exceptions for critical staff in the oil and gas industry.

Critical workers are considered employees which are vital to an operation, whereby production of oil and gas or important operations would cease or be reduced by 50%.

The latest guidance from the state Department for Energy and Mining said well operations and major projects providing power to the grid were included in the exclusions.

Critical workers need a personalised letter from their employer substantiating them as an "essential traveller."

The Department said a number of fly-in-fly-out workers in the oil and gas and broader resources sector had accidentally been redirected to quarantine instead of receiving an exemption in recent days.

The move to freeze all payments and work commitments was welcome news to peak body the Australian Petroleum Production and Exploration Association, with CEO Andrew McConville saying the measures would help industry weather the storm and continue to play a critical role in future energy supply.

"Current economic conditions have the potential to irreparably damage oil and gas exploration in Australia unless steps are taken to provide short term relief to allow companies to remain in business until the economy has moved through the worst of the downturn," McConville said. Is South Nicholson the next major resource focus?