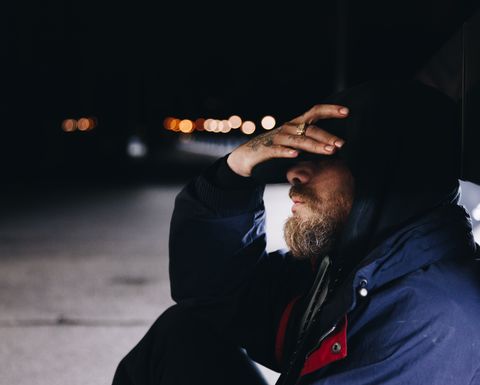 Thousands of offshore oil and gas workers have lost their income and aren't eligible for federal government support, according to the Offshore Alliance.

THE economic reality of the COVID-19 pandemic is already being felt among oil and gas workers at Australian offshore projects.

Nearly 1000 workers across the Western Australian offshore oil and gas sector have been left with no income, according to unions, after being forced to stand down as operators look to contain the spread of COVID-19 at facilities and cut operational expenditure in the face of a decimated oil price.

The Offshore Alliance, a coalition between the Australian Workers Union and Maritime Union of Australia, predict nearly all of the offshore workers stood down will not receive "one cent" of leave accruals and will not be eligible for support from the federal government.

This will, according to the Offshore Alliance, leave entire families without incomes for up to six months or more.

Last week federal industrial relations minister Christian Porter announced changes to 103 employee awards, granting "pandemic leave" for some workers under eligible awards. This will not apply to any employees in the oil and gas sector.

The government also committed to a A$1500 per fortnight wage subsidy for some employers.

However eligible employers would need a turnover less than A$1 billion or be a charity. This would exclude the majority of large oil and gas companies operating offshore Australia.

The government's efforts to stem unemployment came just days after Woodside Petroleum made the hard decision, along with other major players, to stand down the majority of its workforce from offshore operations and onshore plants, due to concerns a COVID-19 outbreak might occur onsite.

"Not one casual worker who was stood down on the Woodside Platforms will get one cent of Job Keeper payments due to a failure in the Job-Keeper safety net," the unions said.

"The same is true on almost every other offshore facility."

The unions claimed oil and gas workers were the worst affected by the COVID-19 pandemic, with no fall back in place.

"Workers who have been laid off due to the impact of COVID-19, have been thrown on the street by the big end of town and have now been stomped on by the federal government," the offshore alliance said.

"We won't forget when we get to the bargaining table and we won't forgive when it's our turn to vote."

Recently analysts from Rystad Energy estimated the upstream industry would lose more than one million jobs from the oilfield service industry alone.

The research suggests contractors would cut the workforce by about 21% global this year, largely due to oil price but also from COVID-19 impacts.

Some workers may be eligible for Newstart, now known as the JobSeeker payment.

JobSeeker will provide workers with $550 per fornight and an additional COVID-19 pandemic supplement of $550 a fortnight, under certain circumstances.

However, there are a variety of means-testing for eligibility, including a spouse's incomen test. 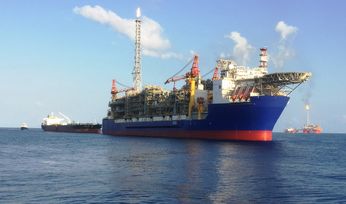 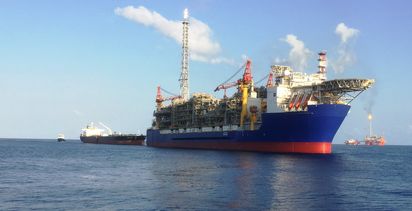