FEDERAL energy and emissions reduction minister Angus Taylor used a speech to his counterparts of the G20 to say Australia is doing its part in times of drastically low oil prices by committing to buying more of the black stuff. 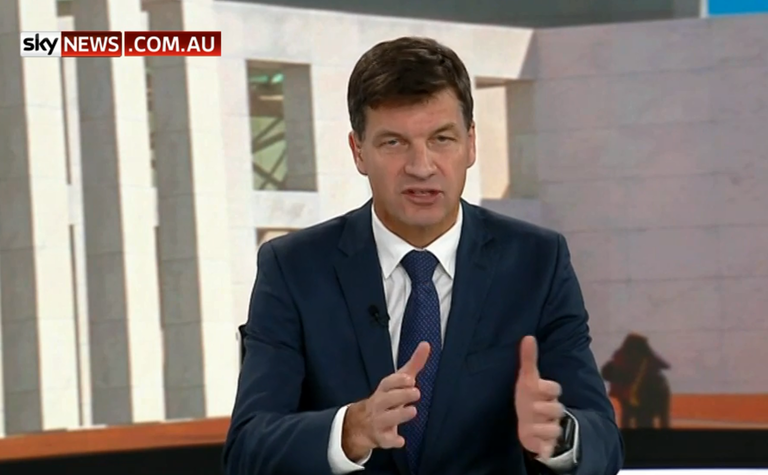 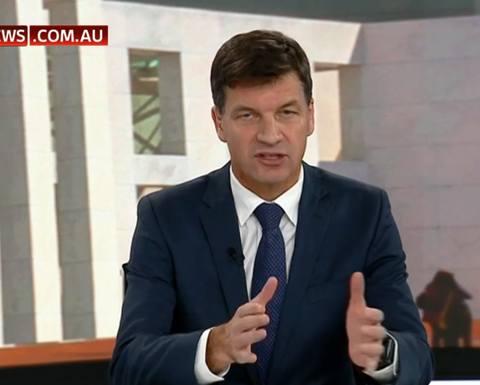 Earlier this year Taylor was in Washington to sign a fuel security deal with the US, giving Australia access to the Strategic Petroleum Reserve stored along the Gulf Coast during what Taylor calls "a global emergency".
Now he has said the government is "working across the energy sector to maintain energy supplies, including electricity, gas and liquid fuels".
"However, we are seeing very real impacts on our refineries, including storage and shipping capacity, as demand and refining margins decline."
Viva Energy has already delayed a A$100 million refinery spend and Calex has shut in its Brisbane refinery. Both have seen refinery margins fall steeply.
"We believe there is a need to take action to stabilise oil markets at supply and price levels that support ongoing investment, supply diversity and energy security," Taylor said over the weekend during the virtual meeting of G20 energy ministers.
He  noted the International Energy Agency's call for nations to buy more oil, shoring up demand and said the nation had already been working to enhance oil reserves before the pandemic, via access to the US SPR.
Australia will be able to lease space in the giant caverns the US uses to store up to 700 million barrels of oil after the deal struck with his counterpart new energy secretary Dan Brouillette.
Brouillette replaced Rick Perry after he resigned late last year.
The deal was first discussed in Washington last year by Prime Minister Scott Morrison and US President Donald Trump and is a kind of quid-pro-quo after Australia sent ships and troops to the Strait of Hormuz.
Speaking to Energy News after the early March announcement, EnergyQuest CEO Dr Graeme Bethune suggested supplies would take 21 days to reach Australia, transiting via the Panama Canal.
Australia's access to the SPR counts towards the IEA-mandated 90 days of supply, which Australia has fallen short of for years, but not all are convinced these measures are enough.
Former air force deputy chief John Blackburn AO, who completed a comprehensive review of Australia's fuel stocks in a report for insurer NRMA in 2014, wrote in Defence Connect today that Australia should be less, and not more reliant, on supply chains as the COVID-19 exposes the fragility of such arrangements.
With the shuttering of two more refineries, leaving Australia with just Geelong in Victoria and Kwinana in Western Australia,  Australia is even more reliant on imports; it currently imports around 90% of fuel used.
Much of what is produced off the northern coast of Western Australia heads straight to Asia for refining.
"We could become 100% dependent on foreign-owned fuel imports, coming to Australia on foreign-owned ships… This is not reassuring, particularly when we are seeing an ‘every man for themselves' pandemic panic emerge around the world, disrupting critical supply chains," he wrote.
"We need to redesign our supply chains to pursue a "Smart Sovereignty" model. A country like Australia, with a small population and limited economic base will have only limited sovereign capabilities.
"Our sovereign capabilities need to be designed to improve our resilience, and not just left to the market. The cheapest cost comes at a high price in a crisis."
On the upside, at least with Brent and West Texas Intermediate prices at all time lows whatever Australia does stash in the SPR will be cheap, for now. 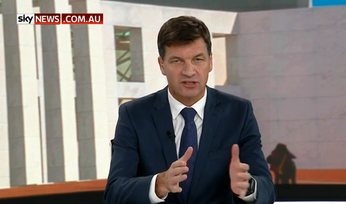 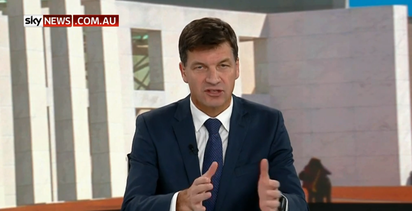 Australia buys A$94M of oil for US SPR