SHUTINS could see US oil output drop 300,000 barrels per day in May and June thanks to low demand and low oil prices, a rise over the 100,000bopd projected for this month, via a combination of shutins and lower expenditure on new wells, with the Bakken Shale and Willison Basin hardest hit. 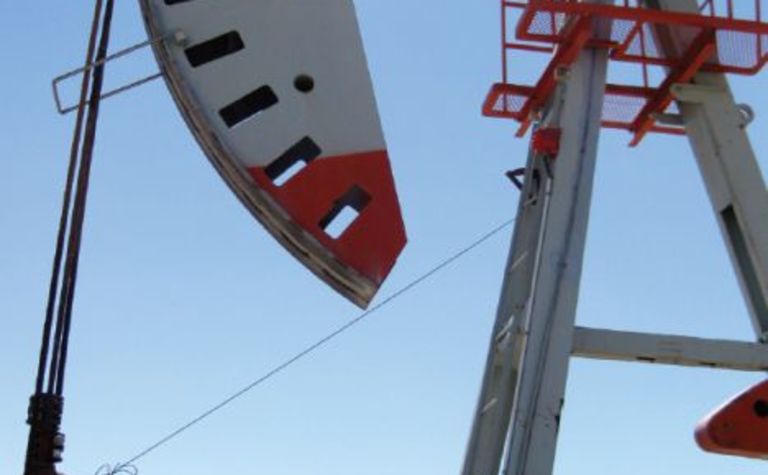 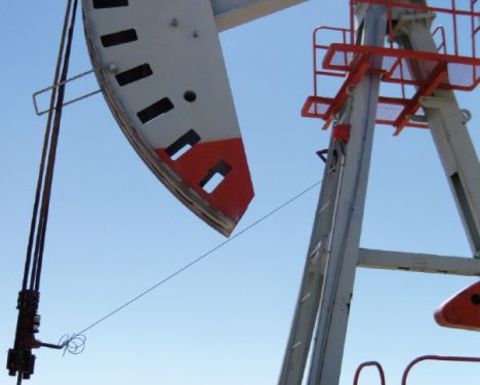 Energy News is making some of its most important coverage of the COVID-19
pandemic freely available to readers. For more coverage, please see our
COVID-19 hub.
Consultancy Rystad Energy analysed recent statements to market by US shale players Continental Resources, Cimarex Energy, ConocoPhillips, PDC Energy, Parsley Energy and Enerplus Corporation to arrive at the figure, though it can't parse how much is from shutting in producing wells compared with not bringing new ones online to offset those in decline.
However it expects Continental Resources to cut 69,000bopd production this month and 150,000/bopd the next two.
ConocoPhillips has signalled it expects cuts of 125,000 barrels of oil equivalent gross next month, with that broken down to 60,000bopd net to ConocoPhillips.
"We currently estimate that a similar level of production curtailment might be enacted in June as well," Rystad said.
"Cimarex Energy has elected to cut its May output by 30% or around 27,000/bopd due to the weakness in realized prices."
Similarly, PDC Energy plans to reduce its May and June output by up to 30% as a result of production curtailments.
The company also assumes that a certain level of reductions will be maintained in the third quarter and eliminated by the fourth quarter.
"The production cut for PDC Energy is thus estimated at 27,000bpd in May and June 2020," it said.
Parsley, one of those lobbying the Texas Railroad Commission for enforced production cuts in the state, has said it may shut in 400 lower producing wells, which Rystad estimates could take 22,000bopd or 20% of production to June, though firm figures were not provided.
Enerplus will shut in some wells in the Williston Basin, though again, no figures have been cited.
"The estimated cuts from companies which have already made statements will be spread across the Lower 48 states, but production in the Williston basin will likely be affected the most," vice president North American shale and upstream Veronika Akulinitseva said.
"The Bakken play accounts for a high share of combined output, closely followed by Permian Delaware."
It  thinks shalers needing to save on costs will hesitate to invest in new production, meaning base decline will make a large if unquantified share of that 300,000bopd figure.
"However, given typical shale operational patterns, the decline in started jobs that began in March will result in a lower number of wells put on production in May, which ultimately will not lead to a drop in peak production until June," it said.
"Yet given the single-digit wellhead prices seen in the region recently, and overall commerciality, the shut-ins in Bakken are likely to be more pronounced"
.

Rystad picks who may shut in LNG 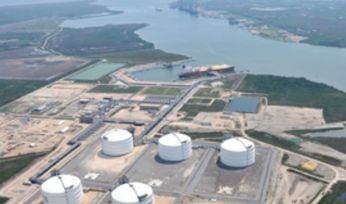 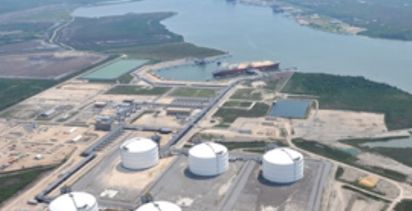 FPSO providers next up on oil price chopping block

US to be energy independent by March: Rystad

Spending to tumble in 2020: Rystad