SUPERMAJOR Shell has cut its dividend for the first time in almost living memory, cutting payback to shareholders by close to two thirds, or similar to the 67% announced by Equinor last week, from US$0.47 at the end of the last quarter to $0.16. 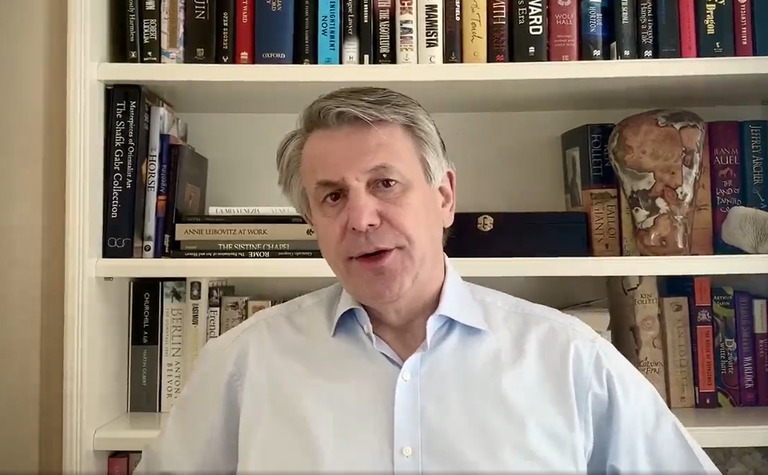 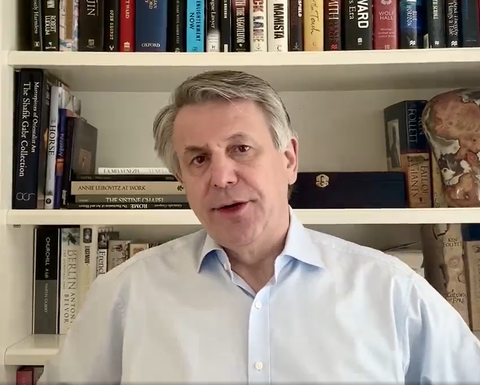 Energy News is making some of its most important coverage of the COVID-19
pandemic freely available to readers. For more coverage, please see our
COVID-19 hub.
"We are also seeing recessionary trends in many of the markets and countries we operate in... We do not expect a recovery of oil prices or demand for our products in the medium term, but both will recover over time," CEO Ben van Beurden said.
"For the full year 2020 we will see a reduction (in capex) to $20 billion or below, compared with a planned level of around $25 billion."
Shell will also reduce underlying operating cost by $3 billion to $4 billion.
It will also defer, reduce or cancel spend in the short term.
Delayed projects will include its Crux field development offshore Australia, Lake Charles LNG in Louisiana, and the Whale deep water project in the Gulf of Mexico. It will reduce its rig count across its onshore US acreage, also.
Shell will not continue its share buyback program, despite progressing it through the quarter to a total of $15.75 billion since it began in 2018.
BP has maintained its dividend and Australia's Woodside has flagged returning some of its US$4 billion in cash to shareholders.
"However, given the risk of a prolonged period of economic uncertainty, weaker commodity prices, higher volatility and uncertain demand outlook, the Board believes that maintaining the current level of shareholder distributions is not prudent,' chair Chad Holliday said.
The Anglo Dutch energy giant announced a net profit fall of 46%, to just US$2.9 billion for the quarter, as the company sweats through what CEO Ben van Beurdren "extremely challenging conditions".
Shell reports this as net income attributable to shareholders on a current cost of supplies basis and excluding identified items.
Upstream earnings were $290 million or $1.4 billion lower than a year ago.
The profit fall reflected "lower realised oil, gas and LNG prices, weaker realised refining and chemicals margins as well as lower sales volumes, compared with the first quarter 2019" while deferred tax positions and lower operating expenses partially offset this.
Cash flow was $7.4 billion, thanks to lower earnings.
Production was down 1% at 3.72 million barrels of oil equivalent a day, down from 3.76MMboepd the prior quarter and 3.75MMboepd the same time last year, though integrated gas reported a 12% rise over a year ago.
"This was a result of lower maintenance activities, in addition to new fields ramping up in Trinidad and Tobago and Australia, when compared with the first quarter 2019," it said.
The realised price of all liquids was down 19% at $46.53 per barrel of oil equivalent compared with $56.60 the prior quarter and $57.42 in 2019.
Its price for gas was down 20% at $4.31 per thousand cubic feet, compared with $4.42 the prior quarter and $5.37 the year before. Gearing was 28.9%, reflecting a slight downward change.
The average price of Brent  was  $50 per barrel in the quarter.
Shell shares were down more than 7% on morning trade in Europe on the announcement.