THE oil price fall hasn’t done much to dent BHP chief Mike Henry’s quiet Canadian optimism, as he believes oil demand will return once “the world comes out of COVID-19”. 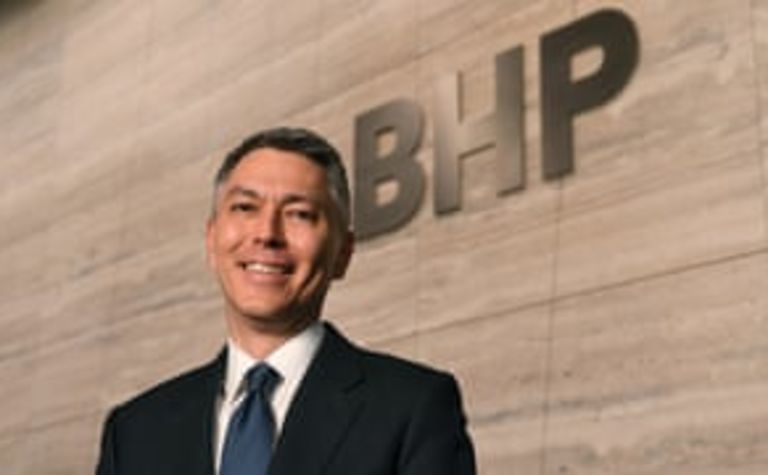 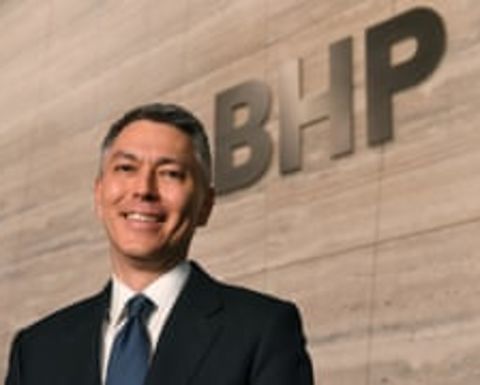 Energy News is making some of its most important coverage of the COVID-19
pandemic freely available to readers. For more coverage, please see our
COVID-19 hub.
Most oil company chief believe the basics of energy demand won't change as the developing world grows and economies expand, but unlike Shell chief Ben van Beurden's caution this week that COVID-19 could permanently change habits, Henry believes demand for oil and steel can only rise.
"The fundamentals of global population growth, the billions of people around the world who are seeking to lift their living standards, further industrialisation, further motor vehicles being purchased around the world," he said during an online retail investor Q&A.
Even in a world where demand remains constrained, reservoir decline -- at a global average of 3% per year -- will mean oil companies will need to keep investing in exploration and appraisal.
BHP in November last year noted during its Petroleum Briefing Day that itss preference was for oil over gas.
President of petroleum operations Geraldine Slattery said even in "a decarbonising world, deepwater oil and advantaged gas close to established infrastructure can offer competitive returns for decades to come".
Then, it assumed  a 2020-2030 average Brent price of US$74.43 per barrel, based on a Wood Mackenzie forecast and suggested oil demand will peak then decline "modestly" but field decline will occur more rapidly than demand decline.
BHP's key areas are the US Gulf of Mexico which is a "large long life position";  the Bass Strait  which offers "modest investable opportunities; the NWS which yields "strong free cash flow; Scarborough which offers "growth potential"; and the deepwater Mexico Trion project which offers both "equity and exploration potential".
Trinidad and Tobago hold an "advantaged gas position with significant volumes and equity providing flexibility on development".
Mexico and Trinidad and Tobago North provide new supply from the middle of next decade when its currently producing assets enter will decline.
It offered guidance of 110 million to 116 million barrels of oil equivalent in 2019-2020, with a medium term outlook of production around 110MMbbl per annum.
Yesterday Henry said in the shorter term the mining and petroleum company was "taking action" to maximise the value of its commodities, delaying producing or selling them until market conditions recover enough to offer a competitive price.
To that end he noted the delay in sanction of the offshore Western Australia.
Scarborough gas field BHP shares 26.5%-73.5% with operator Woodside Petroleum.
"In the face of near-term pressure the teams have been taking action to protect the businesses."
"We continue to believe in the fundamentals." 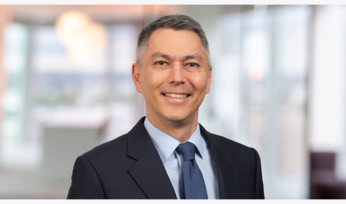 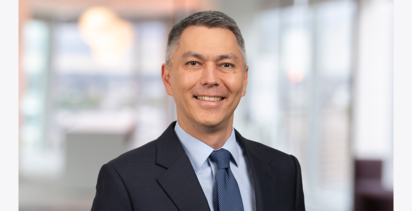