THE head of Australia’s Industry Group, Innes Willox has urged policymakers to ‘run a ruler’ over all economic recovery options but noted working towards decarbonisation would help Australia’s overall recovery from the COVID-19 pandemic. 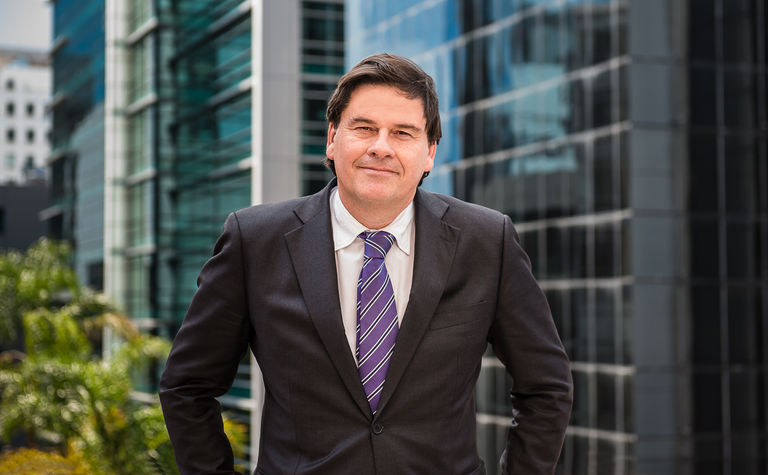 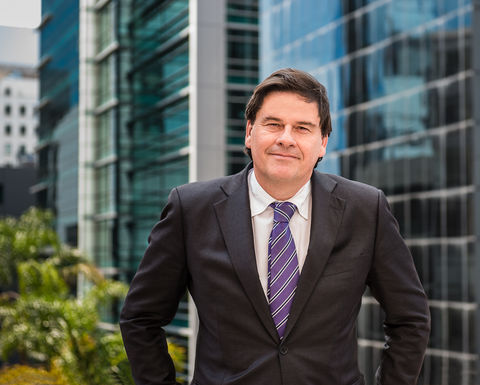 Speaking at the Clean Energy Council's Clean Energy Recovery webinar this morning, Willox noted the political partisanship over climate and energy policy but said there was broader consensus in industry groups than what is generally perceived.

"We need to coordinate across jurisdictions and portfolios - energy transition is not just for energy ministers," he said.

"Any direct support for generation projects should avoid dissuading investment through higher uncertainty."

Wilox noted there is broad interest among industry groups in better energy management, including electrified equipment and better thermal performance, and there was huge potential to upgrade electricity management across industry, residential and commercial buildings and infrastructure.

"Everyone benefits from squeezing more value from every unit of energy and infrastructure," he said.

He also urged for the ramp of development in hydrogen, highlighting the recent announcements in funding from the Australian Renewable Energy Agency and the Clean Energy Finance Corporation.

"Global increases in electrolyser installations will speed green hydrogen down the cost curve and Australia could commence a significant rollout within 18 months," he said.

"Meanwhile blue hydrogen can anchor carbon storage systems that other industries will ultimately need, and there may be near-term options to capture industrial emissions for storage or feedstock for building materials."

The strategy would involve fast tracking over 30GW of renewable energy currently in the development pipeline across the country, which the CEC said would create 50,000 jobs in construction and 4000 ongoing jobs in operations and maintenance.

"No other industry can create jobs and boost the economy while helping Australia meet its emissions reduction obligations," CEC CEO Kane Thorton said.

NSW energy minister Matt Kean told the webinar the state government was keen to listen to the suggestions of the Council, pointing to the government slashing red tape last month on rooftop solar and battery installation for households.

"We haven't altered our ambition for clean energy to invest in Australia, we plan to create clean energy, lower emissions and get to net zero emissions," he said.

Grattan Institute energy program director Tony Woods said the government would need to establish principles to guide the economic recovery, noting it would most likely be bombarded by lobby groups trying to get their pet projects on the up and up.

He said the focus regarding renewables from the government's perspective should be updating the regulatory and market conditions to spur investment, as well as a long-term energy policy.

"If we can get those bottlenecks sorted out, particularly large scale, the investment will flow," he said.

Willox said he was encouraged by the growing consensus in its discussions with members, governments and stakeholders.

"Let's build on that momentum," he said.

Despite lack of policy, sun continues to shine on renewables in 2019

2020 to create a buzz around batteries: CEC 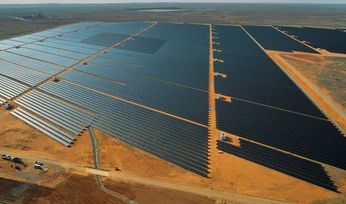 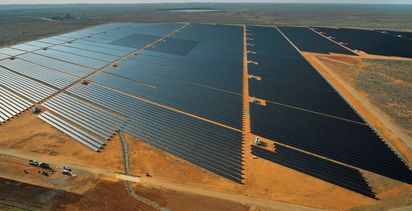