THE head of the Australian Electrical Market Commission has said the COVID-19 pandemic is yet another reminder of the importance of a secure, reliable and cheaper energy system, pointing to the work the commission has done with the market operator, the security board and the regulator during the pandemic. 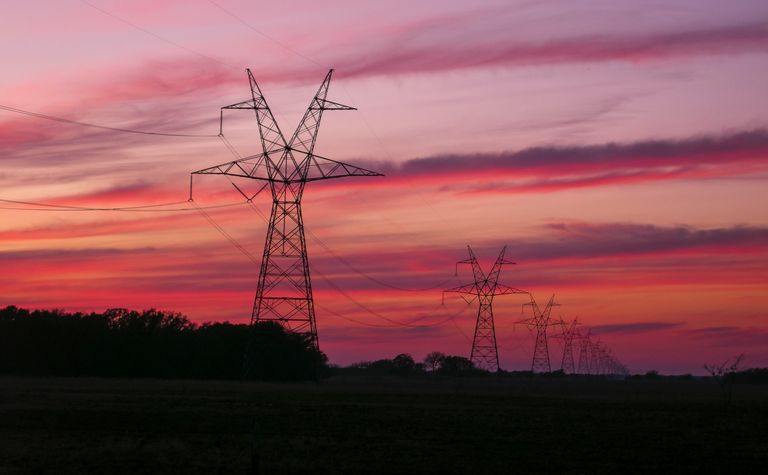 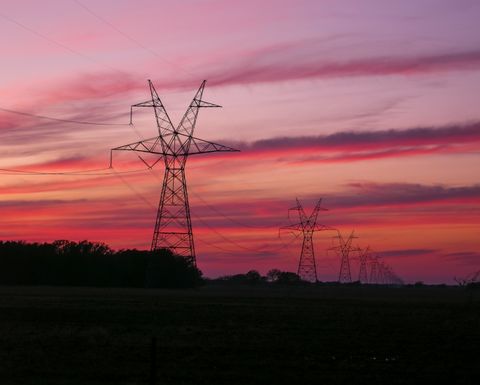 AEMC chair John Pierce also noted the role electricity and has will play in helping the economy recover once the pandemic passes.

"Right now, the Australian Energy Market Commission is doing its bit by helping to ensure the power system is resilient enough to deal with what crisis brings," he said in an editorial realsed today

"The three market bodies, with our distinct roles and shared objectives are working together to ease the path of transition," he said.

Pierce noted the five minute-settlement rule, which provides a better price signal for investment in fast response technologies like batteries, new generation gas power, is an example of the critical reform the bodies were undertaking to help the National Energy Market get ready for new technologies being deployed.

"The change is part of the fundamental redesign of the market taking place as it continues to transform to a low-emissions future," he said.

He highlighted security and future-proofing the grid as the two key themes of work undertaken by the bodies to help ease the transition.

Pierce noted that while the lack of inertia, frequency control and system strength are posing risks to grid security as coal is retired and more renewables come on to the grid, he said the economic slowdown and lack of demand could also pose a risk.

"Demand may be eroded as trade-exposed businesses confront a contraction in the global economy, so the sector must stay vigilant," he said.

He also referred to work the bodies were to allow consumers to participate in the market more actively as buyers and users of energy through smart grids, but said this also involves addressing grid congestion.

"Overhauling the way generators hook into the grid will help ease network bottlenecks related to the move from a system of large, remote generators to geographically-dispersed renewables," he said.

Last week analyst group Wood Mackenzie noted Australia's renewables investment pipeline remained massive at 67GW shared between announced projects and those under construction, but investment beyond 2021 was drying up due to a lack of long term policy.

The analysis said Australia's renewable energy potential can only be achieved when there is greater clarity on transmission investments that can support the future sustainability of the sector.

It noted however that the levelised cost for renewables in Australia remained competitive.

"Even hybrid battery storage systems that are charged by renewables could match gas-fired power within the next five years," it said. 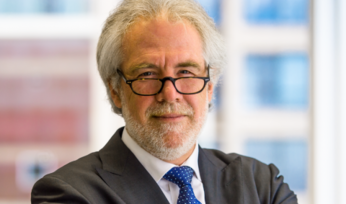 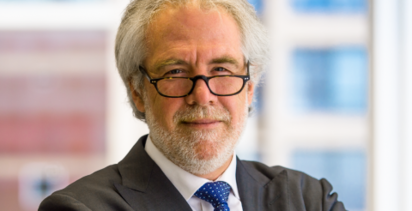