Asian LNG next in line for storage challenges

LNG demand in Asia is contracting, and while not at the same rates as oil slackened demand thanks to sluggish Asian economies and full storage in Europe could see shut ins coming. 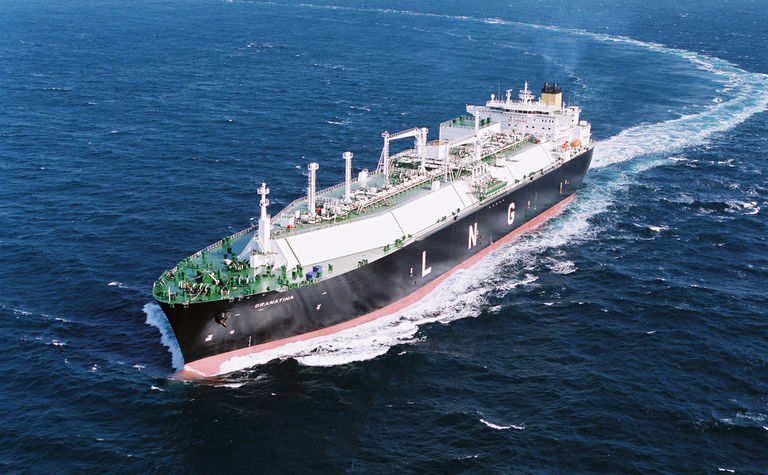 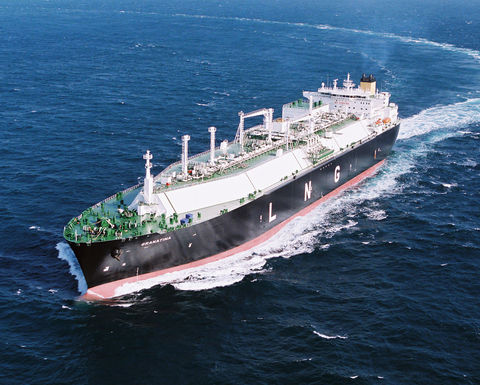 Energy News is making some of its most important coverage of the COVID-19
pandemic freely available to readers. For more coverage, please see our COVID-19 hub.
The Japan-Korea marker for next month is US$2 per million British thermal units, the same price it has been for spot cargoes for some months as more come onto the market.
However Rystad Energy thinks "LNG is next in line" for the storage problems oil has faced since April.
"Global LNG supply is forecast to reach 380 million tonnes  in 2020, 17MMt higher than in 2019. Demand, on the other hand, is expected to rise only 6MMt from 2019 to 359MMt according to our current estimate, as industrial activity has declined due to the pandemic," it said this week.
Consumption and demand are driven by different factors to oil, such as weather, which drives demand for heating.
"If the world faces a colder-than-forecast winter and lockdowns are lifted faster than expected, then demand will see a boost. The opposite could happen if the winter is milder or if resumption of industrial activity sees further delays," it said.
The conditions that usually drive an uptake of gas-fired power - excess and thus cheap gas - are now at a point where storage is filling and shut ins at fields are looking more likely.
"Europe became the de facto global LNG sink in 2019, when the milder-than-expected winter slowed down LNG demand growth in Northeast Asia.
The continent's imports rose 80% to 80MMt last year and in the first two months of 2020 imports rose 35% over the same period the previous year, with demand largely coming from the UK, Spain and Belgium.
The rest of Europe's LNG demand has been "more resilient" according to the consultancy: "The continent realized a monthly record-high LNG import of 8.9 Mt in March, a 20% year-on-year increase".
However gas storage is running out.
"If gas storage approaches top capacity at the end of the filling season, as was the case at the end of October 2019 (98% full), European gas inventories now only have space for some 48 billion cubic metres of gas before winter 2020" and given the European TTF price in the Netherlands is now below $2/BMMBtu traders will jump on the lower prices, filling storage even faster, with cargoes cancelled by this Northern Hemisphere summer.
Add low demand given recent steep rises in gas consumption have been driven by now maxed out coal-to-gas switching and demand growth is expected to be incremental.
With Asia unlikely to absorb the excess vice president for gas and power at the consultancy Xi Nan reckons "this could translate into potential LNG shut ins".
North Asia's major economies are already taking what they need via their long term contracts, with little extra via the spot market.
"Chinese LNG buyers, including smaller players, are able to absorb some excess volumes, but less than the expected levels before the pandemic," Nan said.
"India is expected to continue utilising low gas prices and purchase spot cargoes only when the lockdown is fully lifted."
Woodside last week said shut ins at its plants were unlikely given its long term contracting and specific sequencing of cargoes, meaning uneconomic spot cargoes are still being produced. 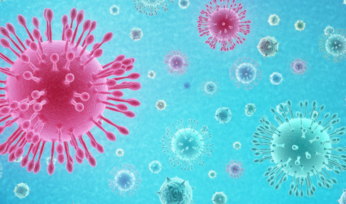 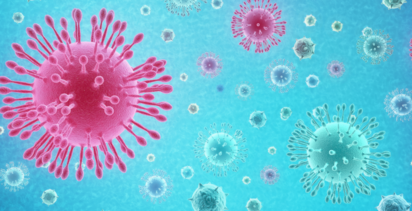